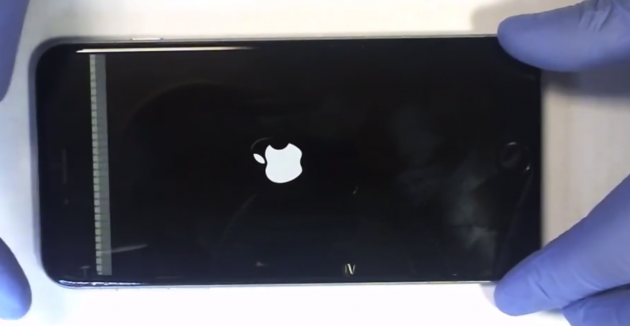 If you’ve been following along over the past year or so, iPhone 6 and iPhone 6 Plus touchscreen units seemingly started to fail at a much faster rate earlier this year. iFixit and other repair sites noticed an increase in the number of repairs required by users who noticed flickering at the top of the screen or unresponsive displays. The issue became known as “Touch Disease.” Now Apple says it’ll fix those screens, if you pay.

“Apple has determined that some iPhone 6 Plus devices may exhibit display flickering or Multi-Touch issues after being dropped multiple times on a hard surface and then incurring further stress on the device,” the company said this week. This is the first time we’ve heard why the units might be having a problem.

Apple will fix your unit for $149, offers reimbursements

“If your iPhone 6 Plus is exhibiting the symptoms noted above, is in working order, and the screen is not cracked or broken, Apple will repair your device for a service price of $149.”

There’s good news for folks who already got the repairs, too.

“Apple will contact customers who may have paid for a service repair related to this issue either through Apple or an Apple Authorized Service Provider to arrange reimbursement,” the company said. “If you have not been contacted but paid for a repair that you believe was related to this issue, please contact Apple. The reimbursement amount will equal the difference between the price you paid for the original service to your iPhone 6 Plus and the $149 service price.”

That seems like a reasonable price to pay for folks who actually did drop the device a lot. One has to wonder if it’s entirely due to excessive dropping, however. After all, a class-action lawsuit was filed against Apple this year, too, with folks claiming the phone was simply defective. At least Apple now has a solution.