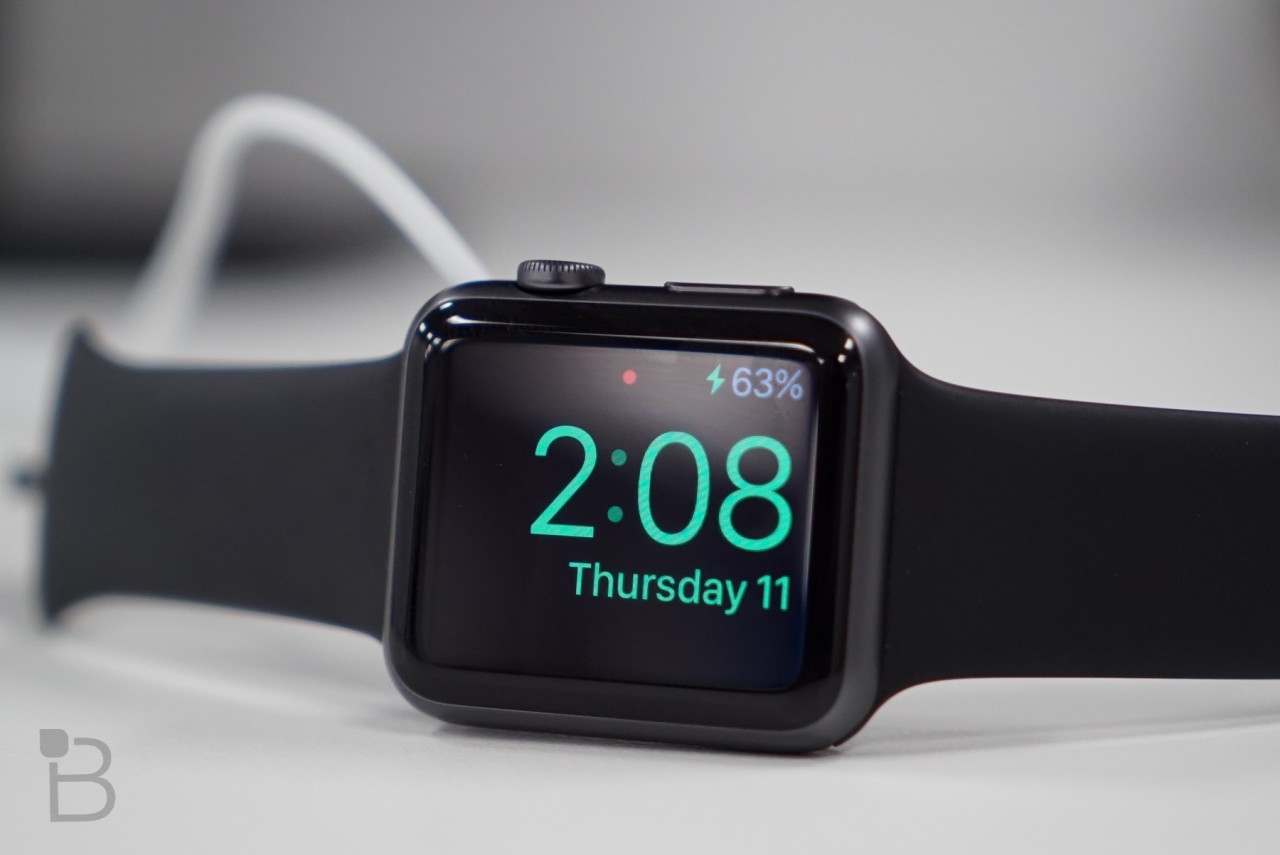 Hoping to get your hands on the Apple Watch sequel this spring? Don’t hold your breath, as a new report claims Apple has no plans to release a new wearable until later this fall at the earliest.

Several recent reports have claimed Apple is eyeing a spring debut for the Apple Watch 2, but TechCrunch says that’s actually not true. In fact, sources tell the site the device likely won’t be available until September, which is when we’re also expecting the Cupertino company to unveil the iPhone 7.

TechCrunch says there is a small possibility Apple could discuss design partnerships and accessories related to the current Apple Watch in March, but not a “Watch 2.0. with a bunch of new hardware features like a camera.” (Personally, I’d prefer for there not to be a camera at all, and instead see Apple focus on improving the Watch’s design and battery life.)

If Apple does indeed wait until September to release (or announce) the Apple Watch 2, that would put a two-year gap between the first Apple Watch’s announcement, which came in September 2014; the wearable wasn’t actually released until April of 2015, six months after the watch was unveiled.

“The gap between introductions seems like it could be a better bit of breathing room between major revisions,” TechCrunch said. “This would allow for more significant advances in hardware, and also could prevent customer exhaustion.”

Frankly, the reports have varied so wildly that we don’t know what to believe. The first Apple Watch only came out 8 months ago, so it makes sense that Apple wouldn’t want to discuss the follow-up until this fall. However, we have seen discounts hit the wearable recently, leading some people to suspect a new one is right around the corner.