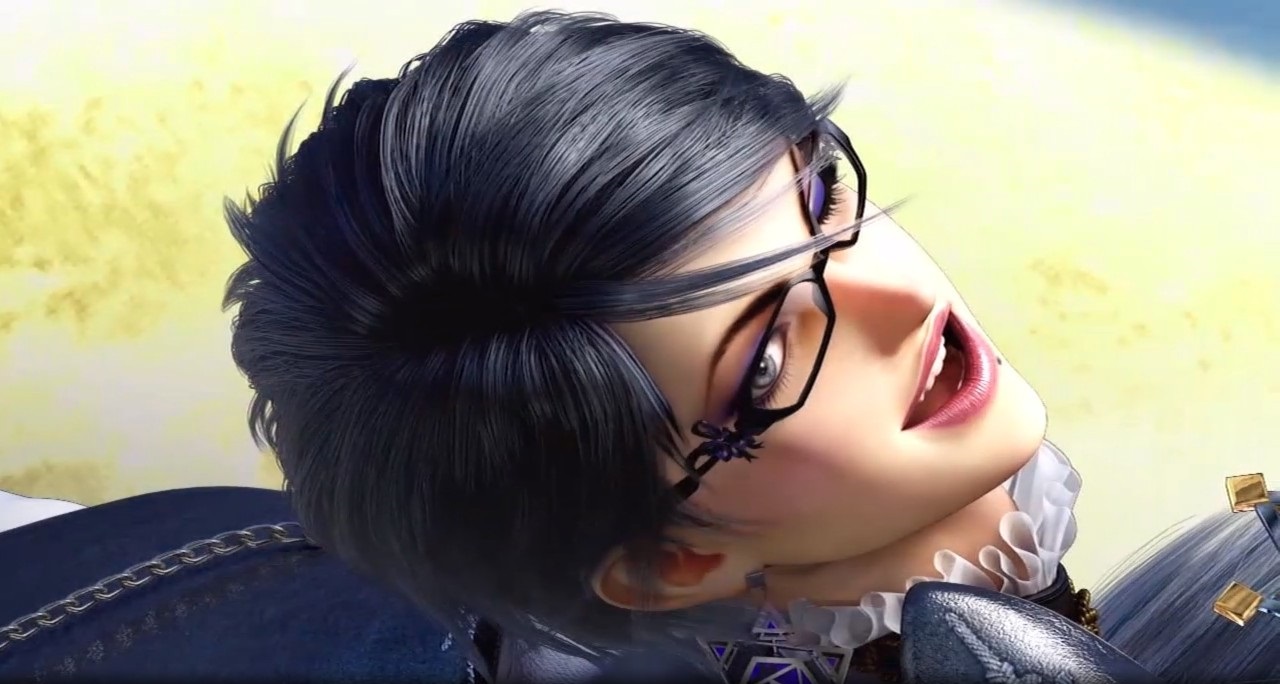 If we’re going all the way back to the launch of the Wii U, then Platinum Games’ Bayonetta 2 is still my favorite AAA game of this console generation. You won’t find a more perfect example of the lost art of hardcore Japanese action on these modern consoles, mostly because it doesn’t sell as well as it did ten years ago.

Bayonetta 2 is truly a one-of-a-kind gem and was totally worth the original $60 price tag with the original game included as a bonus. With that thinking, it’s an absolute steal at $30! If you need a physical version of this game, but don’t want the remastered original tucked inside, Nintendo is planning a physical re-release of Bayonetta 2 with just the game itself for $30.

Half price for a whole game? Not so bad.

Get familiar with Bayonetta before taking her on in #SmashBros! Bayonetta 2 launches as a standalone game on 2/19. pic.twitter.com/T3tUrjYK7o

The new package will be available on Feb. 19, and if you haven’t played this incredible blast from the past yet, you won’t find a better opportunity.