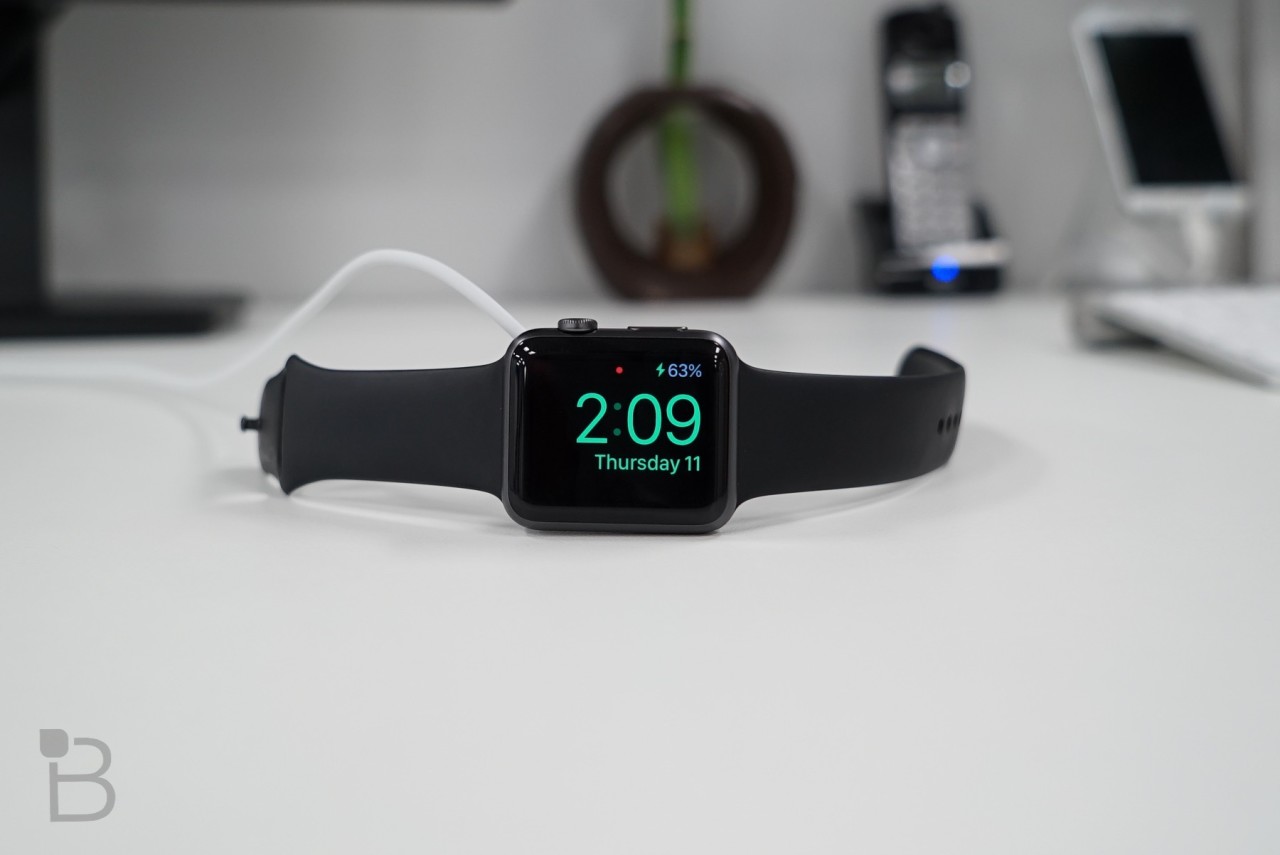 Apple Watch 2 will enter trial production this month ahead of a rumored release at the end of the second quarter of 2016, a new report claims. The device is expected to bring a number of internal improvements, one of which could be a FaceTime camera.

Apple’s second-generation wearable will reportedly be assembled by Quanta Computer, the same company that is responsible for building the existing model. It’s thought Quanta is pushing to begin a trial production period before the end of January.

Providing that goes well, Apple Watch 2 will be ready to enter mass production. Back in November, Quanta chairman Barry Lam promised that the device was scheduled to make its official debut in late Q2 2016. Other reports have suggested it will be unveiled in March.

Apple Watch 2 is expected to carry a dedicated Wi-Fi chip, improved health and fitness sensors, and a front-facing camera that will allow users to make FaceTime calls without their iPhone. It’s thought the wearable’s design will be similar to that of the original model.

We recommend taking all of this with a pinch of salt for now. Much of it sounds plausible — except maybe the inclusion of a front-facing FaceTime camera — but we’re yet to see any leaks that back up these claims.