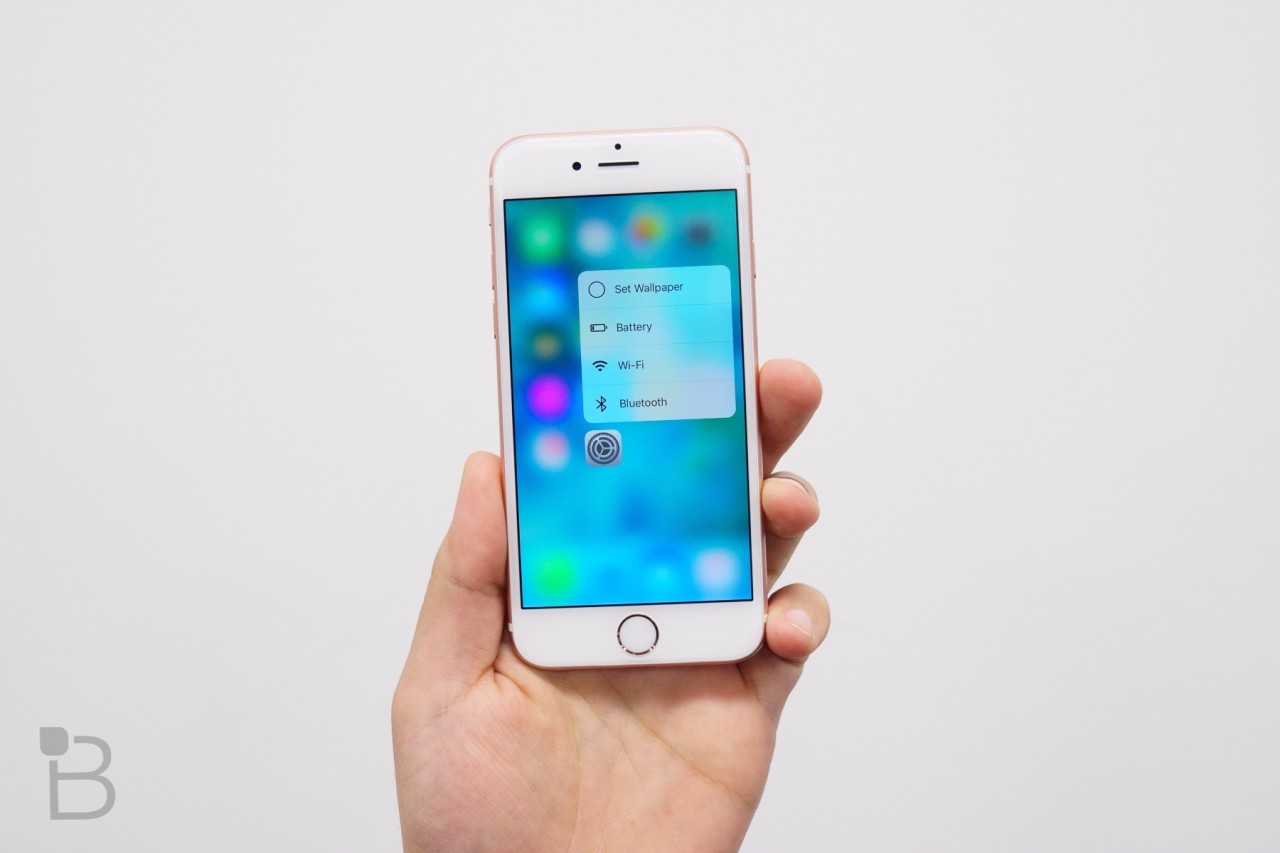 Apple’s iOS 9 upgrade has now been installed on 75 percent of compatible devices, just four months after making its public debut. That figure is likely to see another boost when Apple makes its latest iOS 9.3 update available to all.

iOS has always enjoyed excellent adoption rates, thanks mostly to the fact that users don’t have to wait for updates to be approved by carriers, or tweaked by third-parties — as Android users do. And iOS 9 is proving that we still can’t get enough of new software.

Apple’s latest adoption figures, which were taken on January 11, show that three quarters of those with a compatible iPhone, iPad, and iPod touch have already upgraded to iOS 9 or above. That figure has jumped 9 percent since early November.

Only 19 percent of users are still running iOS 8, while 7 percent are running earlier releases.

We can expect to see iOS 9 adoption rise even further in the coming months when Apple makes iOS 9.3 available to all. The update, which was seeded to developers earlier this week, brings a number of exciting new features, including a Touch ID lock for Notes, and Night Shift mode.

The update also improves CarPlay, and adds a whole bunch of new Force Touch shortcuts for those with an iPhone 6s or iPhone 6s Plus.

Have you upgraded your iOS devices to iOS 9 yet?