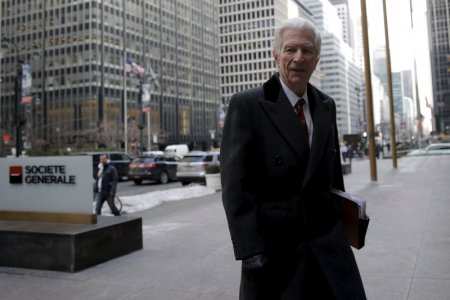 NEW YORK (Reuters) – Sovereign debt settlement talks between the government of Argentina and holdout bondholders stemming from the historic default in 2002 made further progress on Wednesday, the court appointed mediator, Daniel Pollack, said in a statement.

“Some progress was made today. Discussions will continue tomorrow,” Pollack said. Thursday’s discussions between Argentine Finance Secretary Luis Caputo and various holdout investors would mark the fourth straight day of meetings between the two sides in the dispute.

In the U.S. courts there are $9 billion worth of claims against Argentina that remain to be settled, Pollack said in a statement at the start of this round of talks on Monday.