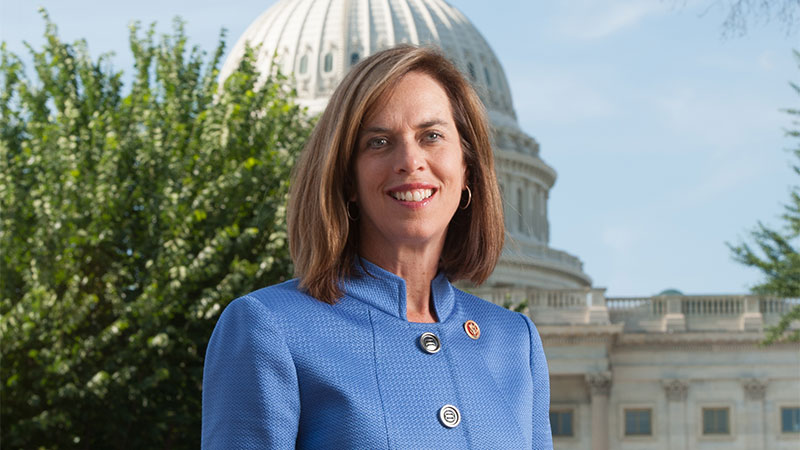 If you like creating chaos – say, by sending police to someone’s house with a false hostage report – then you might be mad at Massachusetts congresswoman Katherine Clark. After all, she’s trying to make your life harder, sponsoring a bill that would make the aforementioned act, known as Swatting, a federal felony.

And indeed it seems someone is angry about just that, and decided to take it out on the Representative.

The Boston Globe reports that police received a report of “an active shooter at her house, where her 13- and 16-year-old boys had just gone to bed.” Rep. Clark noticed the police outside blocking off the street before they approached. In this case, regular cops responded instead of a SWAT team and the situation resolved quickly and less frighteningly than many swatting situations.

However, if you want to make sure agencies like the FBI will pay lots of attention to a certain type of crime and a particular perpetrator, targeting a state representative is a great way to do it. The satisfaction the instigator derived from the act will likely be quickly outweighed by the additional resources the investigation of this particular instance and research of the greater trend will receive.

I’m thankful no one was hurt & grateful for the timeliness and professionalism of the #Melrose Police Dept. https://t.co/Zq2LYfdGTE