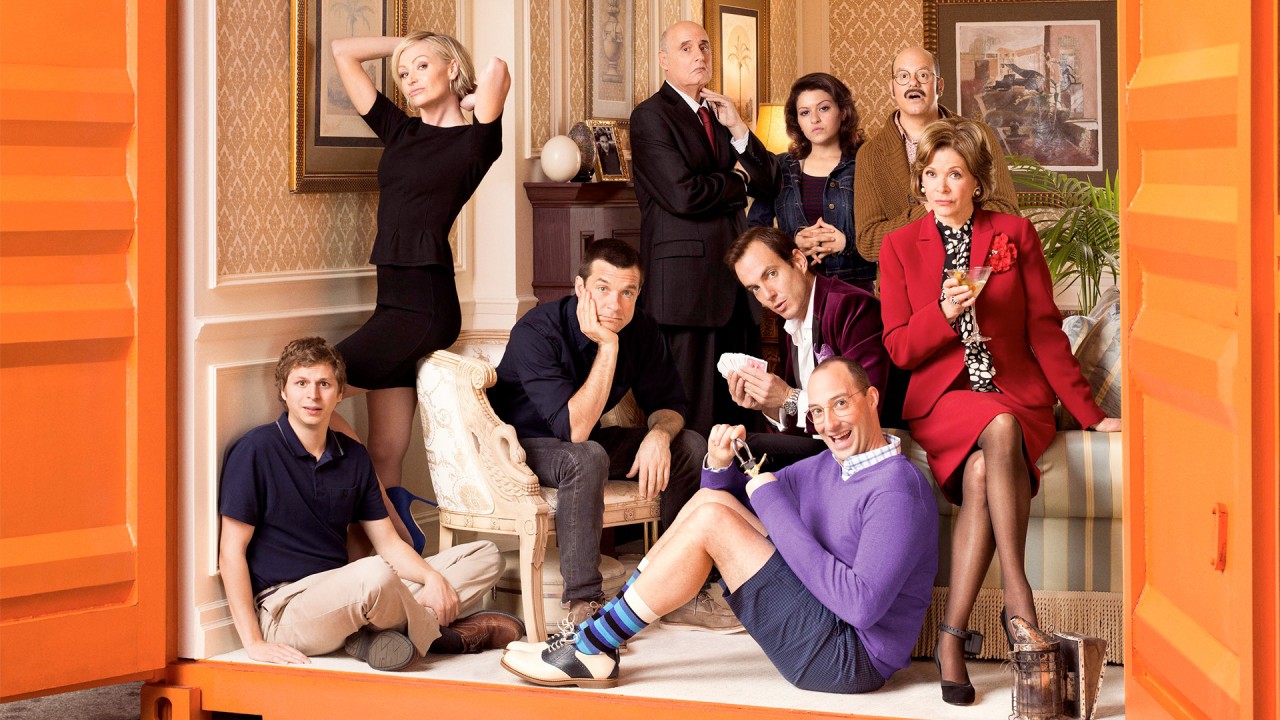 The Bluth family looks set to return for a fifth season on Netflix, but there are some hurdles to get them there to be sure. According to a report from Deadline, series creator Mitch Hurwitz revealed part of what delayed the launch of season 5 and what is holding it back now.

Season 4 of Arrested Development was a bit of a mixed bag critically, but it seems Netflix has enough faith to move forward with it again, but a massive roadblock popped up early on in the form of a storyline planned for George Sr. (Jeffrey Tambor). It seems an early outline for the season had the family patriarch transitioning to a woman, but then Tambor took the role of Maura on Amazon’s Transparent and that went out the window and a new plotline needed to be found.

The new plan calls for Lindsey (Portia de Rossi) to run for president on the Republican ticket based on her anti-immigration stance, while a murder mystery will unfold as well in the vein of Netflix’s Making a Murderer.

The outline for the proposed season is finished, but Hurwitz is holding back on the scripts for the moment as he needs to explore which cast members will be available this time around, or even willing to return. Ideally, however, he would like to have the season on Netflix before the U.S. presidential elections in November as one storyline is heavily connected to that event.