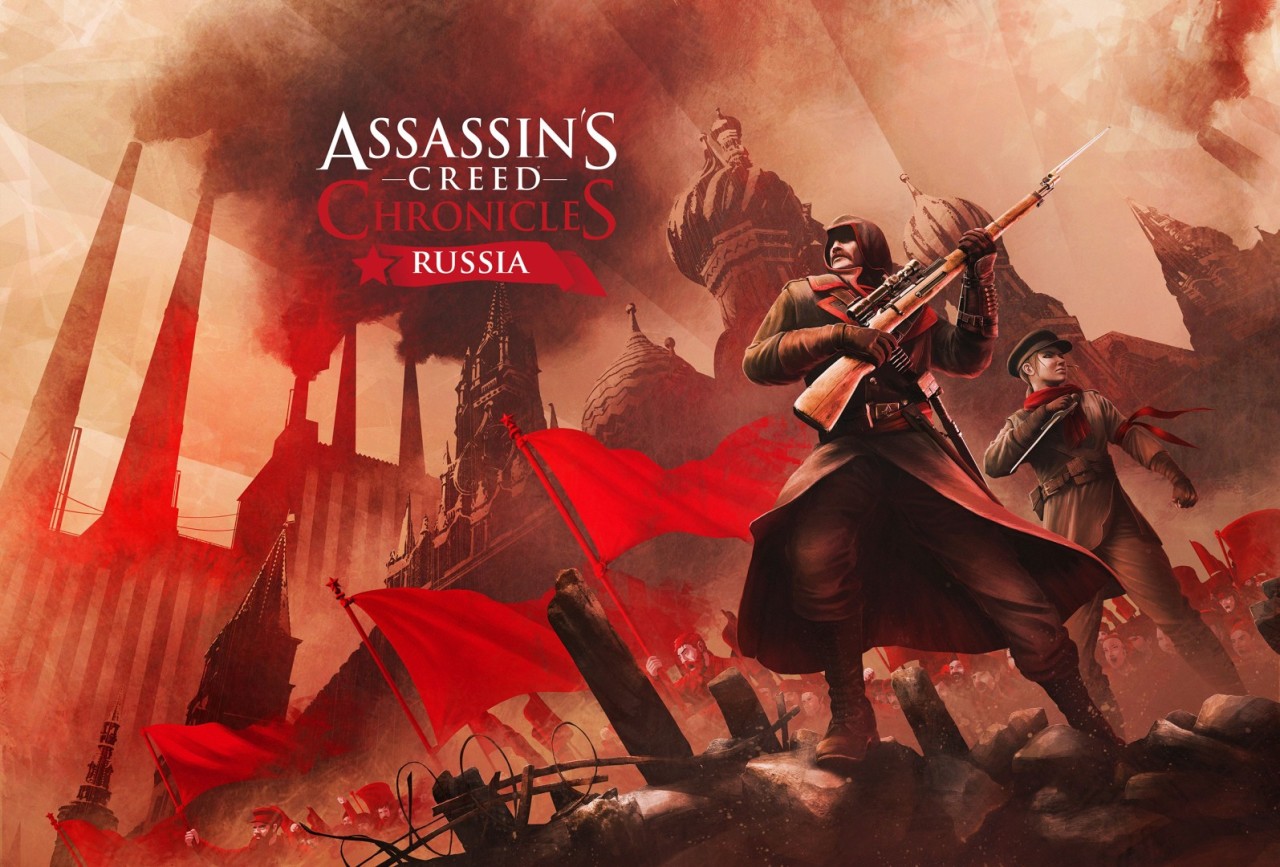 It’s been a while since we haven’t had an Assassin’s Creed game. For well over five years, we’ve had a new one every single year. It looks like we’ll get a break this fall, though.

Rumors leaked out this morning via Autoomobile that the series would be skipping 2016. The source? 4chan.

Now, though, Kotaku has been able to corroborate the leak via multiple sources.

The game, they say, is currently called Assassin’s Creed Empire, is set to launch in 2017, and will be set in Egypt. The decision to delay the game was made after Unity‘s release in 2014, and this may become the pattern for the series moving forward – something many fans would absolutely welcome.

This is Ubisoft telling me everything I want to hear. A break is needed to get the series back on its feet and to make something better suited to the new consoles. And ancient Egypt? While Japan is the most requested from many fans, I’ve been asking for an Egypt game for some time. There’s a bit extra room for imagination with the setting, while still anchoring it in the real world. I could even see them splitting it between ancient Egypt and 1800s Egypt when tomb raiding was at its height (which would also keep with the more recent games in the series). Regardless of how they do it, this suggests that Ubisoft is finally ready to not just milk the series, but to take care of it for the long term.

With that said, they’ll have something big to roll in the cash this fall. Since Far Cry is set for this spring and Assassin’s Creed Empire is for 2017, that suggests another Watch Dogs game – which Kotaku says is set for this year and takes place in San Francisco. Or, we could have a new entry in The Crew, or the return of something like Beyond Good & Evil or Splinter Cell, assuming they think they can turn those series into blockbusters. In the meantime, we can look forward to the Assassin’s Creed film, two more Assassin’s Creed sidescrollers and maybe even a series compilation.