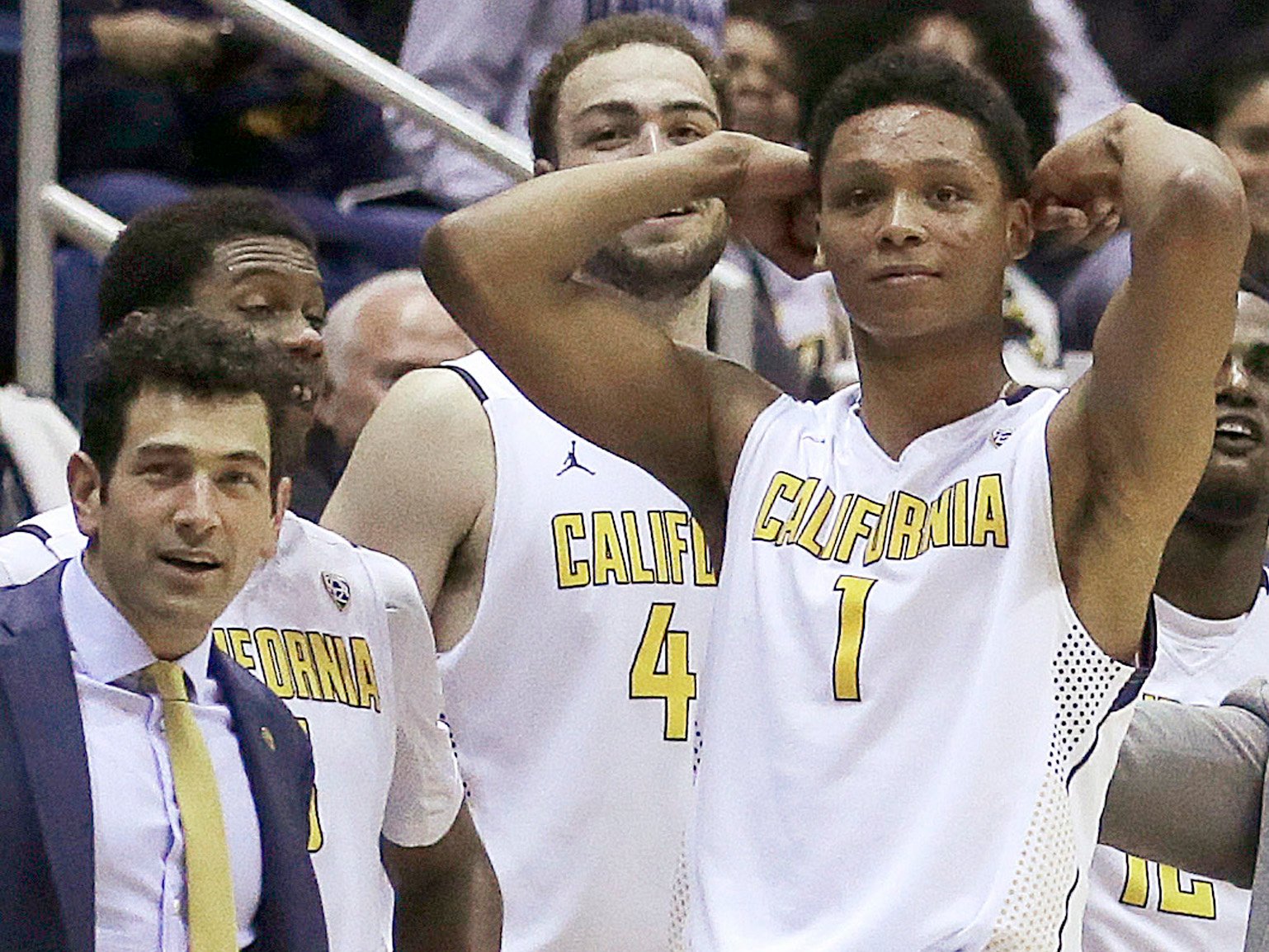 The 10 best public universities in America

The University of California, Berkeley said Monday that it’s firing an assistant men’s basketball coach after an internal investigation into sexual harassment allegations against him.

Now, the university has provided Business Insider with an internal report containing details of allegations that the former assistant coach, Yann Hufnagel, harassed a female reporter who covered the team.

The report includes allegations of “sexually harassing communications on a bi-weekly basis” from Hufnagel to the female reporter, whom the report does not name.

The reporter claims in the investigation that after she refused Hufnagel’s sexual advances, he stopped providing her with the information she needed to do her job, and was subsequently released from her role.

The report notes that alleged harassment took place between November 2014 and May 2015. The female reporter says she reached out to affiliates of the basketball team as part of her job, and would text Hufnagel to meet up for coffee.

The report included text messages between the two that the reporter claims included an innuendo “implying, in complainant’s words ‘come have a three-way with me.'” It also outlines one particular instance where, after meeting up, Hufnagel said he was too drunk to drive him home, according to the reporter’s account.

The reporter claims she gave him a ride and that once at his apartment, he shut her in his garage using a remote control and propositioned her for sex.

In the report, Hufnagel acknowledges sexual advances toward the reporter, but says that the feeling was mutual and there was “1000% acceptance on her part.”

With regard to the garage incident he refutes the claim that he was too drunk to drive home and instead said he drove her to his home. “With all candor I was trying to trick her into going upstairs,” he told an investigator, according to the report.

Still, Hufnagel does not agree with the allegation that his advances crossed the line into sexual misconduct. “Inappropriate? Yes. Sexual harassment, no,” he told an investigator.

The Office for the Prevention of Harassment and Discrimination ruled that the allegations against Hufnagel were in violation of UC sexual harassment and sexual violence policy.

“I’m crushed,” Hufnagel told ESPN Monday. “I can’t believe it. I’m blindsided. I never imagined this would be the outcome. Cal has been incredibly slow-moving in the process. I’m in the process of hiring a legal team to exonerate my name.”

Hufnagel was not immediately available for comment on Wednesday.

SEE ALSO:Harvard Law School finally removed the seal of a ‘brutal slaveholder,’ but not everyone agrees with the decision