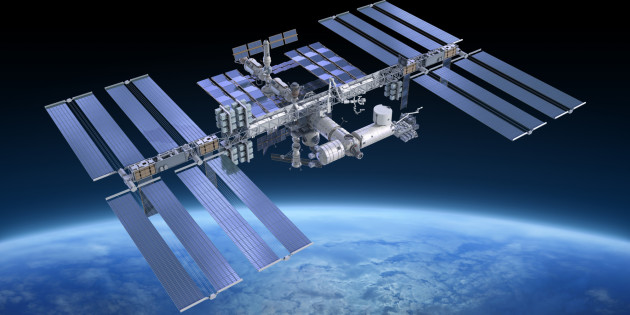 British astronaut Tim Peake was trying to place a phone call from the International Space Station to, presumably, either a family member or his employer. Peake accidentally dialed the wrong phone number, putting him in touch with 79-year old Betty Barker instead. Peake posted a quick blurb on Twitter about his mishap back on Christmas Eve, though Mirror has since gotten the full story.

I’d like to apologise to the lady I just called by mistake saying ‘Hello, is this planet Earth?’ – not a prank call…just a wrong number!

Betty’s husband Patrick ultimately heard the story about Peake’s tweet on the news and suddenly realized it was his wife who had picked up the phone. She said she wishes she had had something witty to say when Tim had originally called. “It’s my claim to fame I suppose.”