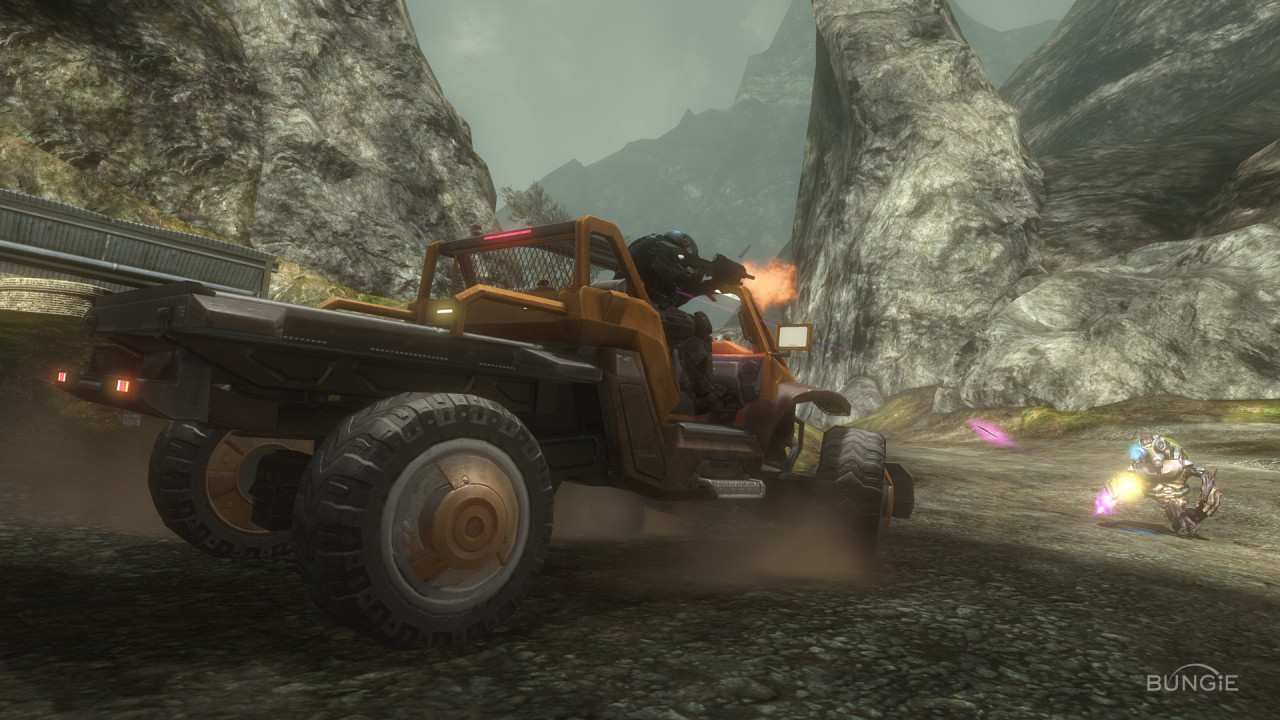 Alongside fan favorite Xbox 360 title Doritos Crash Course, a smaller and lesser-known title called Halo: Reach was added to the Xbox One’s backwards compatibility list a couple weeks back. I’ve only really gone back to play Spelunky and Pac-Mac CE DX+, but others players have put in some time with the Halo prequel and found its performance to be somewhat lacking.

Where the game holds a pretty steady framerate of 30fps on the Xbox 360, it frequently dips down to 20 or less on Xbox One.

It’s hard to tell if the problems are caused by the emulation software itself or by the way the game was re-packaged for emulation, but the problem isn’t isolated based on postings in places like Reddit.

The video above does a good job of showing just how wide the difference can be. I’m not quite so focused on the much touted 60fps framerate so many gamers prefer, but for it to perform worse than its Xbox 360 counterpart and for it to jump around so much is unacceptable – this is something Microsoft should’ve caught before the game made it out into the wild.

Hopefully Microsoft will have a fix for the problem before too long, because right now one of backwards compatibility’s strongest arguments is falling flat on its face.