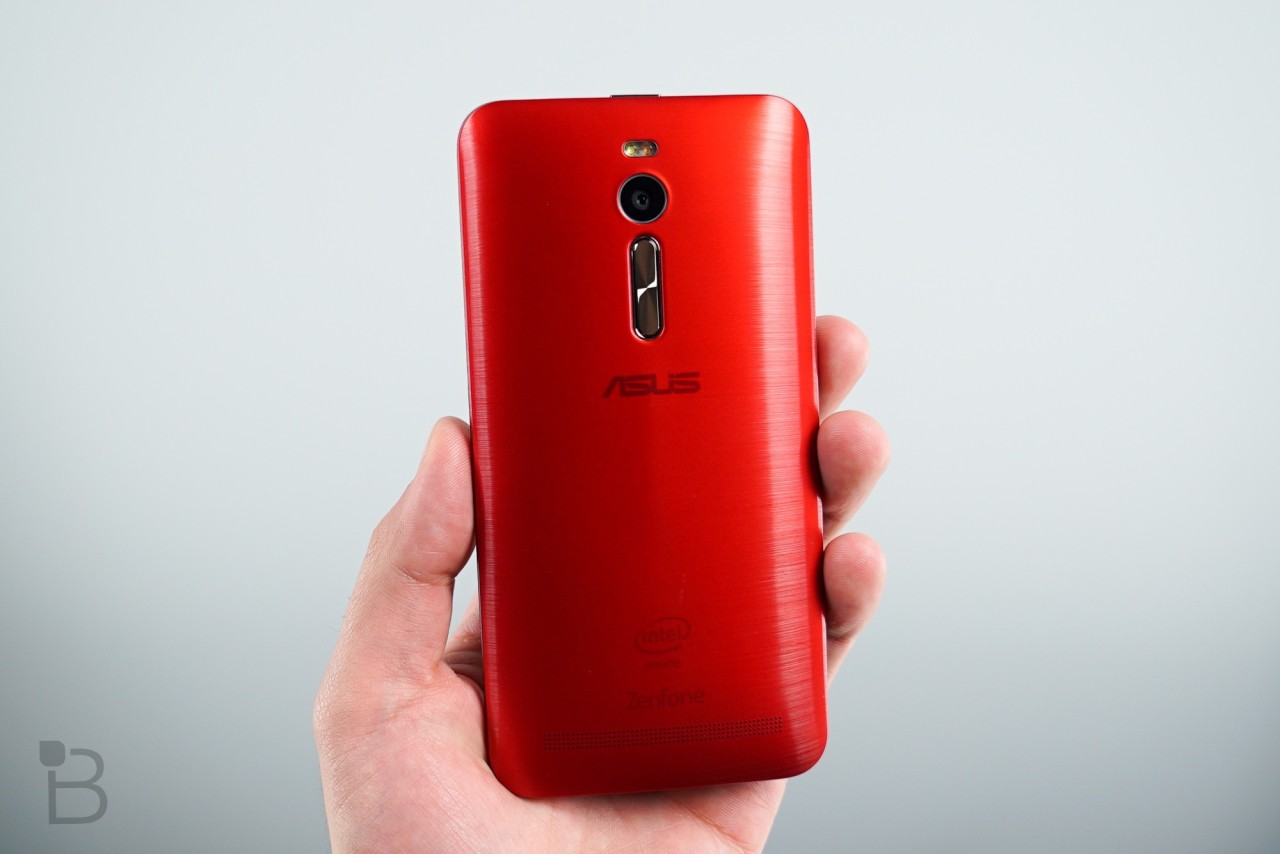 ASUS has confirmed that it will begin its rollout of Android 6.0 Marshmallow for the ZenFone 2, ZenFone Zoom, and a number of other devices in Q2 2016. The company plans to update eight handsets in total, but it doesn’t have more specific release dates yet.

Originally published on the ASUS website, this is the list of handsets that are set to get Marshmallow:

We’ll have to wait for more specific rollout dates, unfortunately. A “Q2 2016” timeline means the update could rollout in a month, though some handsets could be waiting up to four months for it. You can expect more recent devices to get Marshmallow first.

ASUS explains that Google’s own Messenger, Calendar, and Gmail apps will replace three ZenUI apps — ASUS Messenger, ASUS Mail, and ASUS Calendar — with this update with a fresh Marshmallow install, or if you restore to factory settings after updating.

However, you will still be able to obtain ASUS Messenger, ASUS Mail, and ASUS Calendar from Google Play.

There’s no word on the other changes and improvements this upgrade will bring, but you can look forward to Marshmallow features like Doze, Google Now on Tap, and a new app permissions system.