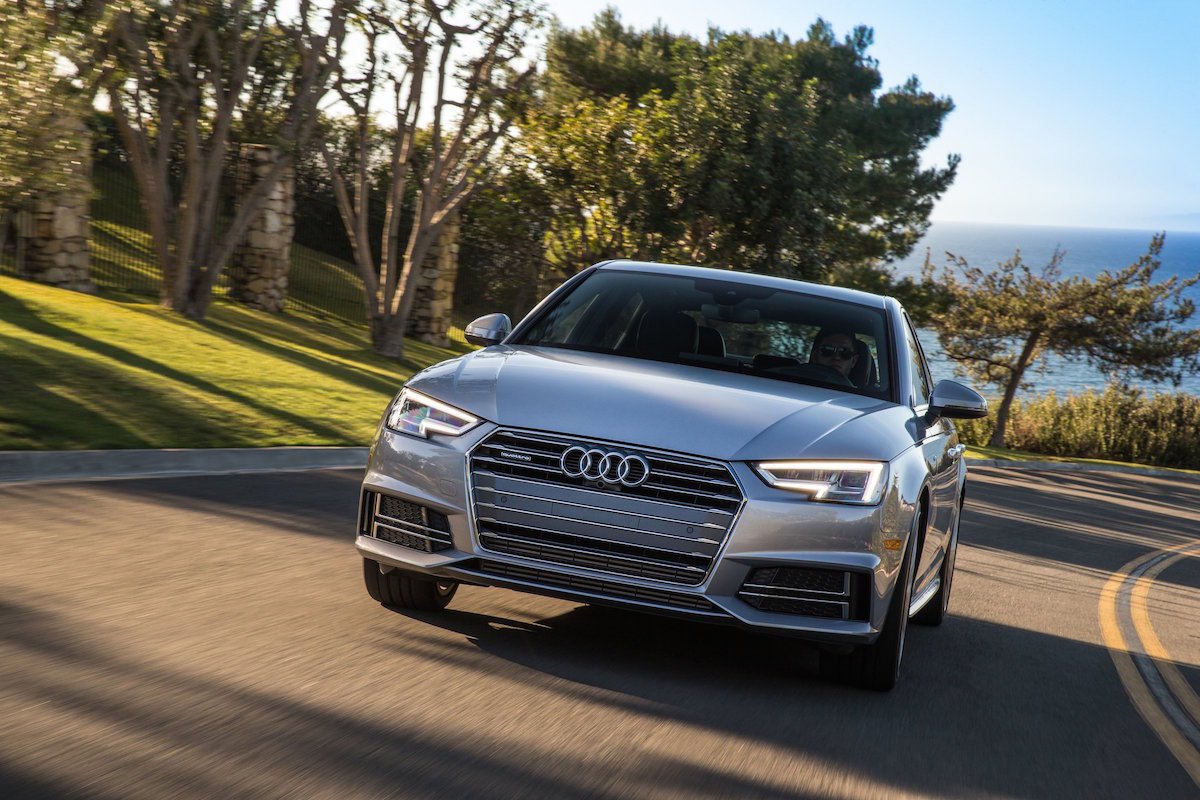 No deal terms were announced, but in 2015, “Audi participated in a $28 million Series C investment in Silvercar,” the German automaker, part of the VW Group, said in a statement.

“The two companies have worked together since 2012, developing and delivering innovative consumer mobility offerings under the Audi mobility, Silvercar and Dealerware brands,” Audi said.

“Audi and Silvercar share a vision for the future of transportation,” Matt Carpenter, Audi of America’s chief financial officer, added. “This acquisition enables Audi to move forward with a progressive partner and continue our technology leadership into the next era of mobility.”

The acquisition is the latest in a series of moves into the transformation of mobility by established automakers. General Motors and Ford have invested in or bought outright companies in the past year, and Fiat Chrysler Automobiles has partnered with Google to develop self-driving cars.

“It’s no secret that Silvercar and Audi have a longstanding relationship,” wrote Silvercar CEO Luke Schneideron the company’s website. “Heck, we’ve only ever rented Audi A4s. “

He added, “I believe, as does the Silvercar team, that we are on the verge of the most profound changes in the 120-year history of modern personal transportation.”

According to Audi, “[t]he companies expect approval of the transaction by responsible regulatory authorities, with the transaction concluding in the first half of 2017.”

NOW WATCH: Here are the 4 best ads of Super Bowl 51