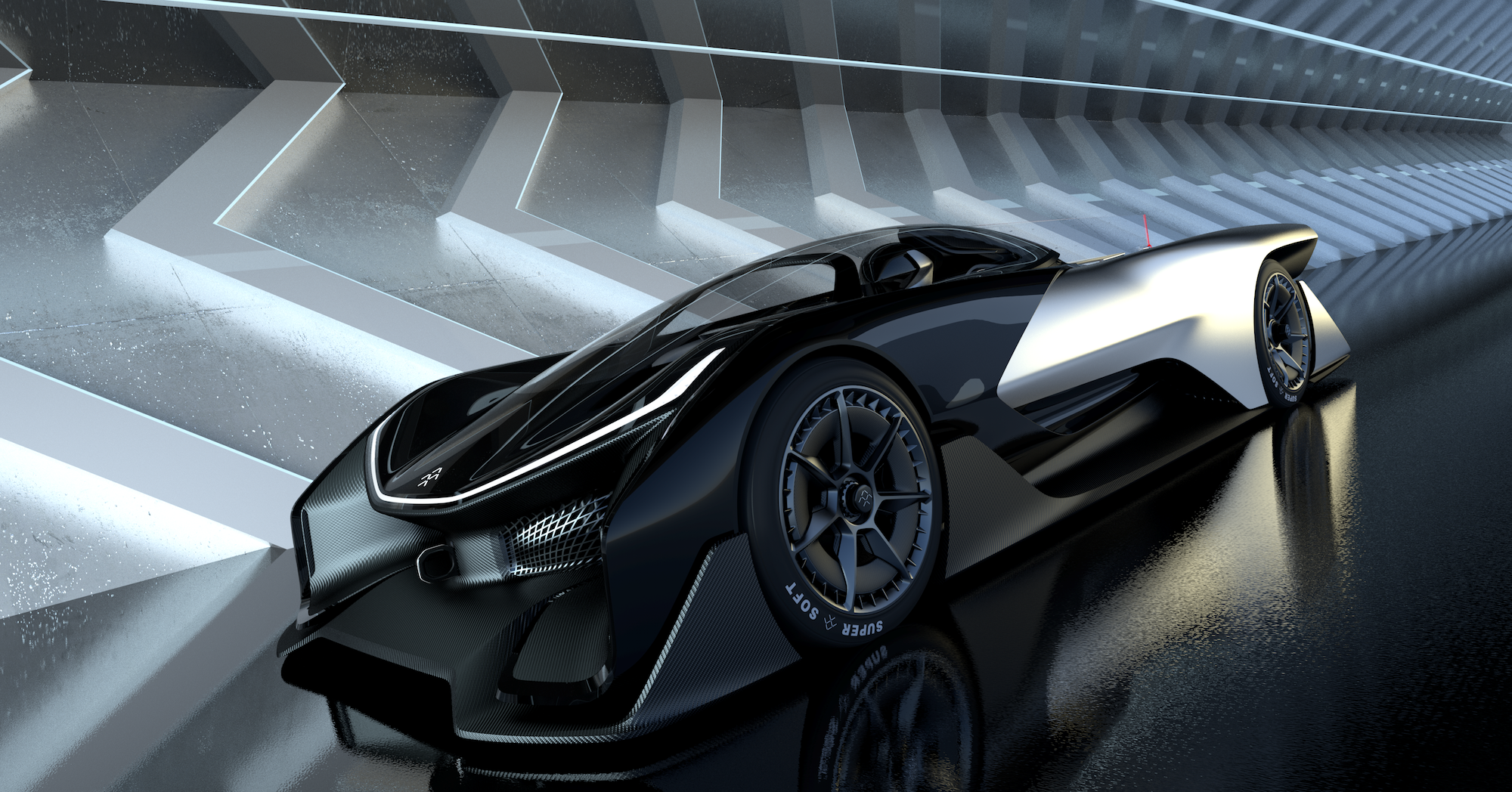 The Detroit Auto Show follows hot on the heels of the Consumer Electronics Show in Las Vegas. And this year in the Motor City, the auto industry is getting a chance to react to the newest car company in the world, Faraday Future.

At CES, Faraday pulled the cover off its formerly cryptic business plan and an incredibly exotic and futuristic concept car, the FFZero1.

On day one of press previews in Detroit, we asked a few auto executives from General Motors what they thought of Faraday and the car. GM was the other carmaker with a big story at CES, where it rolled out its Bolt all-electric, long-range vehicle. Some execs were impressed; some were not.

“The show car got a lot of hype, but to go from zero to rolling a factory is very difficult,” Fisker said in Detroit, right before he unveiled his own new supercar, the Force 1.

“But it’s better than being an old brand,” he added.

“They were talking about a platform and about connectivity,” Smith noted about Faraday’s CES debut last week. “I was expecting to see some of that in the concept car. I think they had two stories going on at the same time, but they’re a company to watch.” There’s been a lot that’s been rumored about the people they’re trying to attract and what they’re trying to do. They showed a concept car, which is fine, but that bears no resemblance to what they would do in production. We’ll have to see how Faraday Future actually develops.

“I was very excited, and then disappointed,” Nesbitt said. “They did a great job with the buildup — and then they showed a one-seat sports car!”

“If they run their business better than Tesla, they might make it,” he said.

SEE ALSO:GM exec: ‘For the first time in my career, there isn’t a car out there that I wouldn’t recommend’