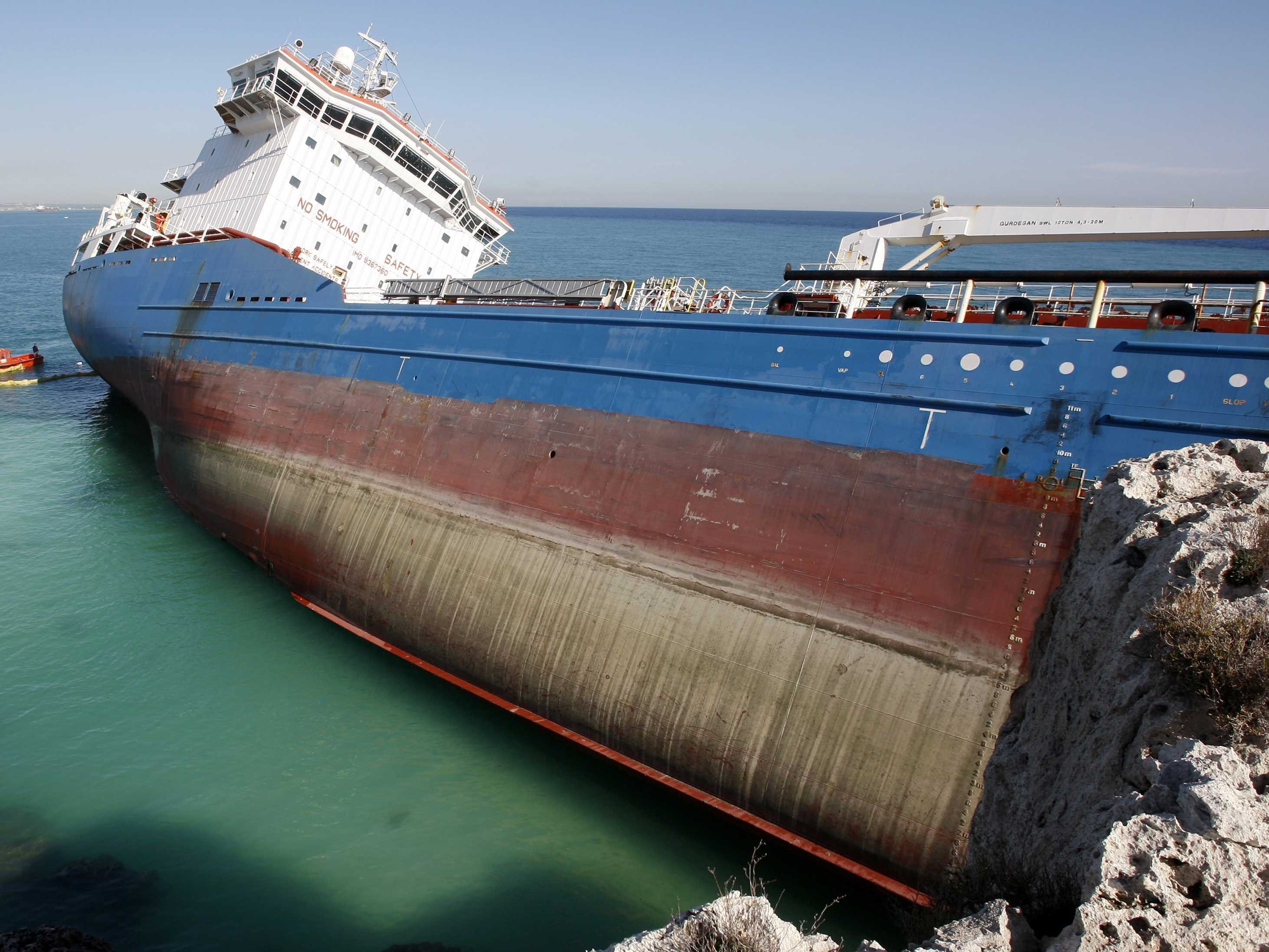 The US government could end up having to bail out the oil industry.

In a note to clients on Thursday Greg Valliere, chief global strategist at Horizon Investments, wonders if the oil industry won’t get lifeline similar to what Washington gave the banking industry during the financial crisis.

“If Washington can bail out big banks and the auto industry, why not a bailout for oil companies? That’s the new buzz, and we suspect this will become a huge issue as the U.S. energy industry faces massive layoffs and potential bankruptcies […]

We’re now at the point where the extremely low price of energy is becoming a clear negative for the economy and Wall Street — so who will begin talking about solutions? Chances of some type of Washington assistance will soon rise to 50% or better.”

Valliere says a bailout package for energy companies could include loan guarantees, bankruptcy protection, and handouts to producers that were forced to shut down production due to low oil prices.

And the oil industry could definitely use some help right now. Crude oil prices started 2016 by extending their decline and crashing to new 12-year lows below $30 a barrel, as any signs that prices could surge soon remain scarce.

The abundance of cheap money and the advancement of shale technology fueled a massive boom for US oil companies, the resulting excess of oil has now turned around to wreck the industry.

Of course, the stakes of the 2008 credit crisis were much bigger than what’s happening in energy right now. But Valliere says huge layoffs and potential bankruptcies would be enough to spring Washington into action.

As for the political squabbles over a bailout — which are inevitable if Washington lends a hand — Valliere says Democrats would oppose a handout unless there’s the promise of deep taxes on future profits, and a guarantee to help vulnerable oil workers who are already being laid off wholesale.