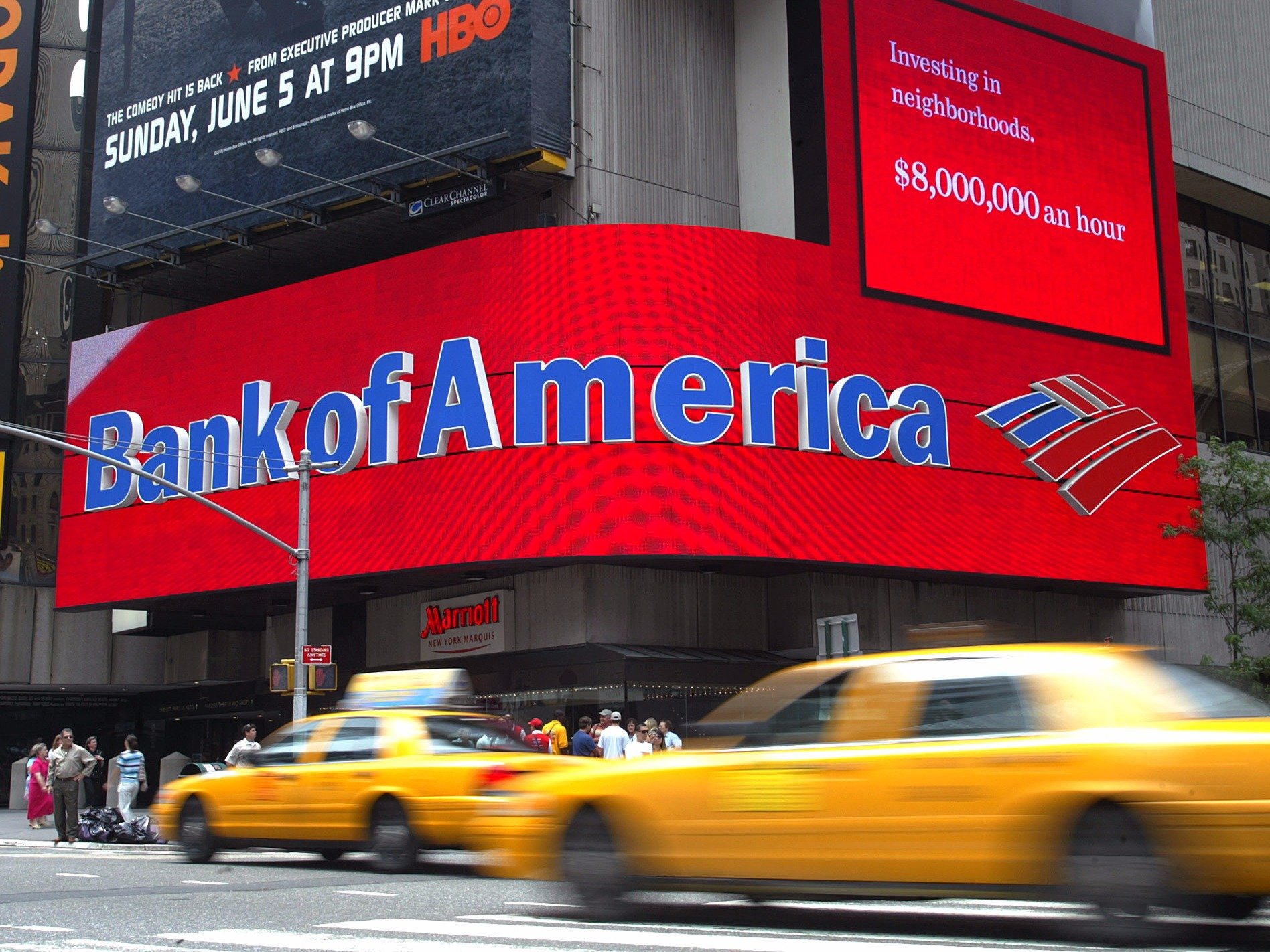 Bank of America is preparing for significant job cuts across its global banking and markets business, according to people with knowledge of the matter.

Senior executives in the division were tasked with identifying potential job cuts a few weeks ago, and this week were asked to increase their size, according to people familiar with the situation.

The cuts are likely to be over 5% of staff, the people said. Some business lines will face deeper cuts than others, and the details haven’t been finalized.

Employees could be told of the cuts as soon as March 8, one of the people said, which is weeks sooner than managers were initially expecting. The people didn’t know the reasons the cuts had been pushed forward.

A spokesman for Bank of America declined to comment.

BofA is joining firms across Wall Street in paring back staff amid one of the worst quarters for investment-banking and trading revenues. Business Insider reported on Monday that Deutsche Bank was cutting 75 staff in fixed income, while Morgan Stanley and Barclays have also recently cut staff.

Daniel Pinto, CEO of JPMorgan’s corporate and investment bank, said on Tuesday that the firm’s investment-banking revenues are forecast to be down 25% in the first quarter. Markets revenues are down 20% year-on-year, Pinto said, speaking at JPMorgan’s Investor Day conference.