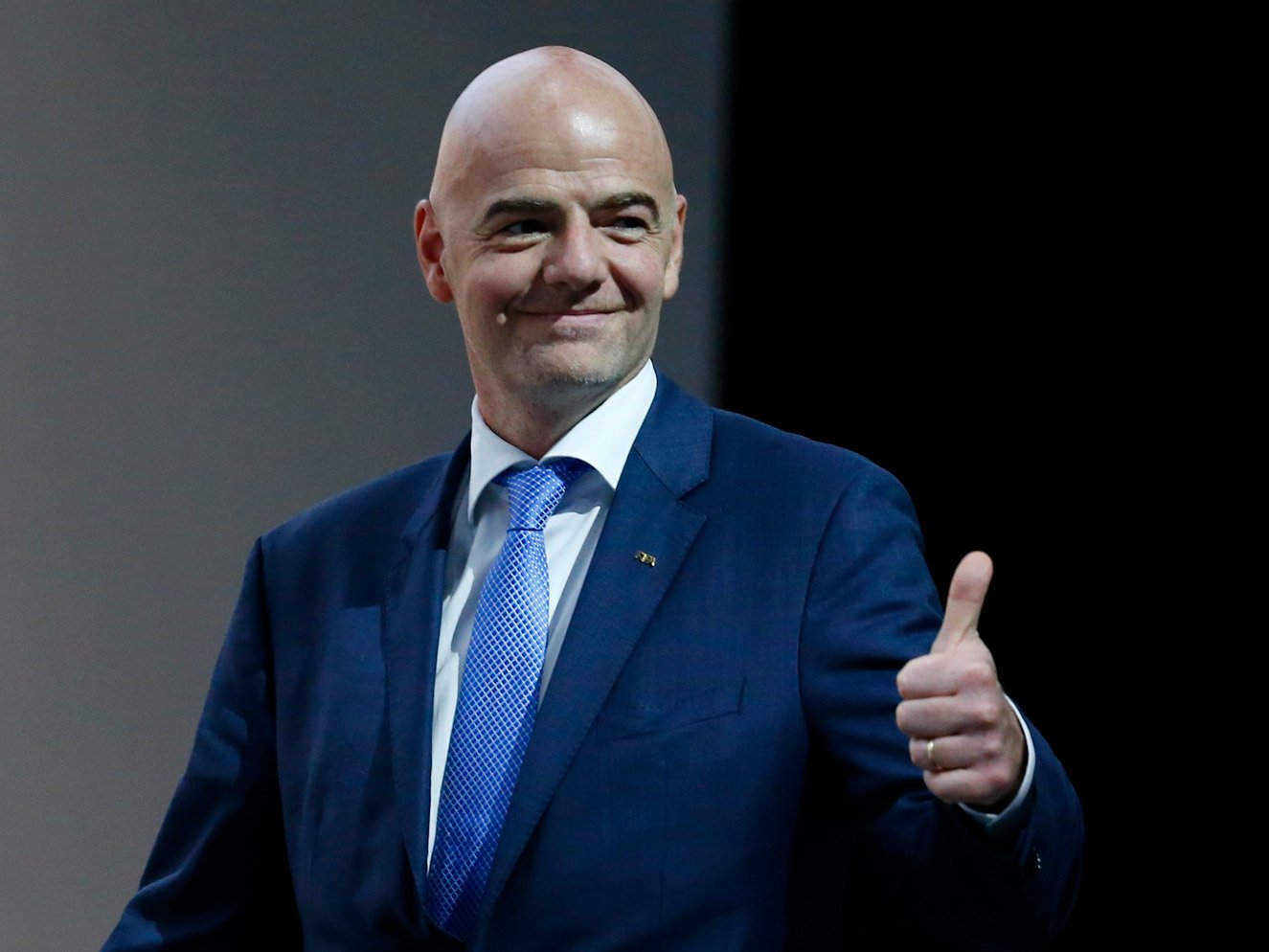 Winning the election was an upset, as he went into it as something of an underdog compared to Sheikh Salman, who was expected to have most of the support of Europe and Asia.

Perhaps one of the more stunning part of Infantino’s victory is that he only ran for president out of desperation, practically.

Infantino’s candidacy came mere hours before the deadline to run in October. At the time UEFA president Michel Platini was expected to run, representing European soccer in the process.

However, Platini was in the midst of allegations that he took a $2 million bribe from Sepp Blatter. As the deadline approached, despite Platini insisting he would run, he was facing a 90-day suspension, which FIFA said made him ineligible to run. With Europe still wanting representation in the race, Infantino stepped up.

Afterward, there was still hesitation about whether Infantino would stay in the race. There was a report that if Platini’s 90-day ban ended before the election, he would be allowed to run, in which case Infantino would drop out.

Of course, Platini would later be handed an eight-year ban, which was recently lowered to six years.

Now, Infantino, who will serve from 2016-2019, is being built up as an even-keel, transparent president who will help restore sanity to FIFA. He won’t have to do much to succeed Blatter’s reputation.

By 2019, FIFA might be thankful that what began as a sort of half-hearted candidacy brought them Infantino.