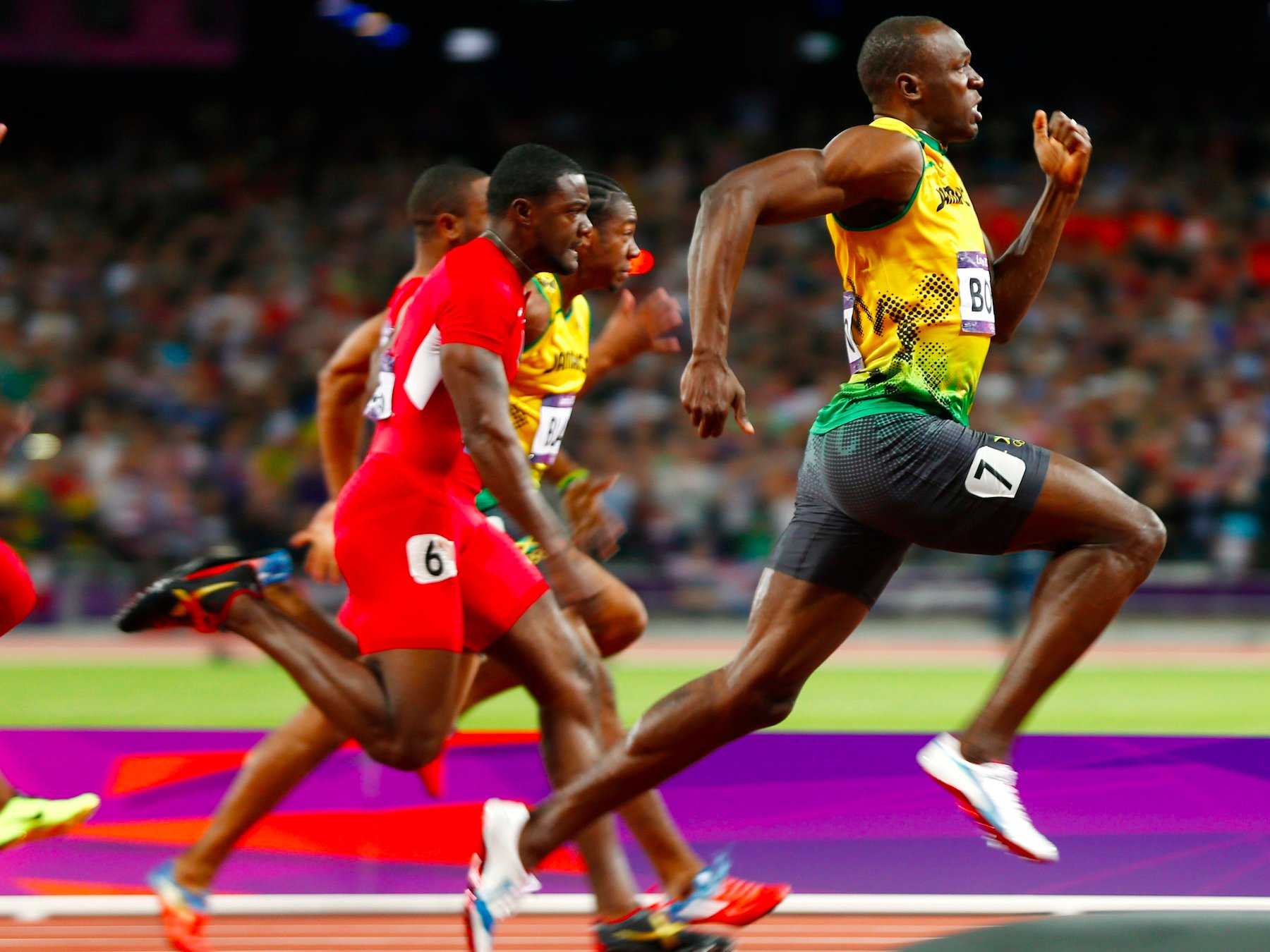 11 top investment banks have used blockchain technology to do mock trades with each other, signalling a big step towards adopting the technology first developed for bitcoin into mainstream finance.

R3, an industry-wide consortium of 42 investment banks looking at the technology, announced in an email that banks “simulated exchanging value, represented by tokenized assets on the distributed ledger without the need for a centralized third party.”

In plain English: banks traded toy money and tokens representing shares and commodities with each other over this new, decentralized network that meant they didn’t need to go through third party settlement or clearing house. The trades were carried out in R3’s lab environment — a safe sandbox for them to experiment in.

R3 CEO David Rutter says in an emailed statement: “This is a very exciting development, both for R3 and our member banks, as well as the global financial services industry as a whole.”

R3 says the “transition from vision to execution” represents “a major step forward for the application of distributed ledger technology across the entire industry.”

Distributed ledger technology is a more general name for blockchain technology. The blockchain was developed as part of cryptocurrency bitcoin as a way for it to circumvent central banks. The technology uses complex cryptography and the wisdom of the “crowd” to verify transactions, rather than a traditional middle man. Records are shared across multiple servers and must be checked against each other, rather than a central ledger.

It essentially allows cash transactions on the web — rather than telling your bank to put money in your friends bank account, you just deal directly with your friend.

Ironically, while bitcoin was developed by anarcho-libertarian developers who wanted to circumvent traditional finance, big investment banks are now going crazy for the technology.

Just like people, banks still have to go through “trusted middlemen” when dealing with each other. Settlement and clearing houses make sure everyone gets paid the right amount and no one is screwed over.

But blockchain’s technology and its inbuilt security and trust checks mean they can cut out this process and deal directly. This, in turn, cuts down costs. Santander estimated last year that the technology could save banks as much as $20 billion.

UBS says in a white paper released this week:

When money is transferred between banks, each institution needs to engage in a labor-intensive process of ledger reconciliation to confirm that the correct sums have been processed. A blockchain system, by eliminating the need for such a process, could allow banks to cut middle-skill administrative labor.

The technology also has the potential to make everything a lot quicker. UBS’ whitepaper says transactions processing times could be cut from as much as 4 days to as little as 15 seconds. That frees up for capacity to do other things.

Not just a ‘talking shop’

We’ve known for a while that banks were excited about blockchain, or distributed ledger technology. But the speed of this proof of concept is a bit of a shock.

R3 only just closed its doors to new members in mid-December and last week the CEO of a European blockchain startup told me he thought R3 would just be a “talking shop” where banks engage in blue-sky thinking about how to use the technology. Clearly they’re prioritizing actions over words.

But while banks are quick off the mark when it comes to experiments, real world adoption is likely still a long way off. Banks face two big hurdles: the sheer size and complexity of their networks; and regulation. Stephen Pair, CEO of BitPay, told BI last year he thinks it will take banks at least 5 years to adopt blockchain technology.

The trading proof of concept is just “the first in a series of projects” looking at uses for blockchain technology, R3 says.