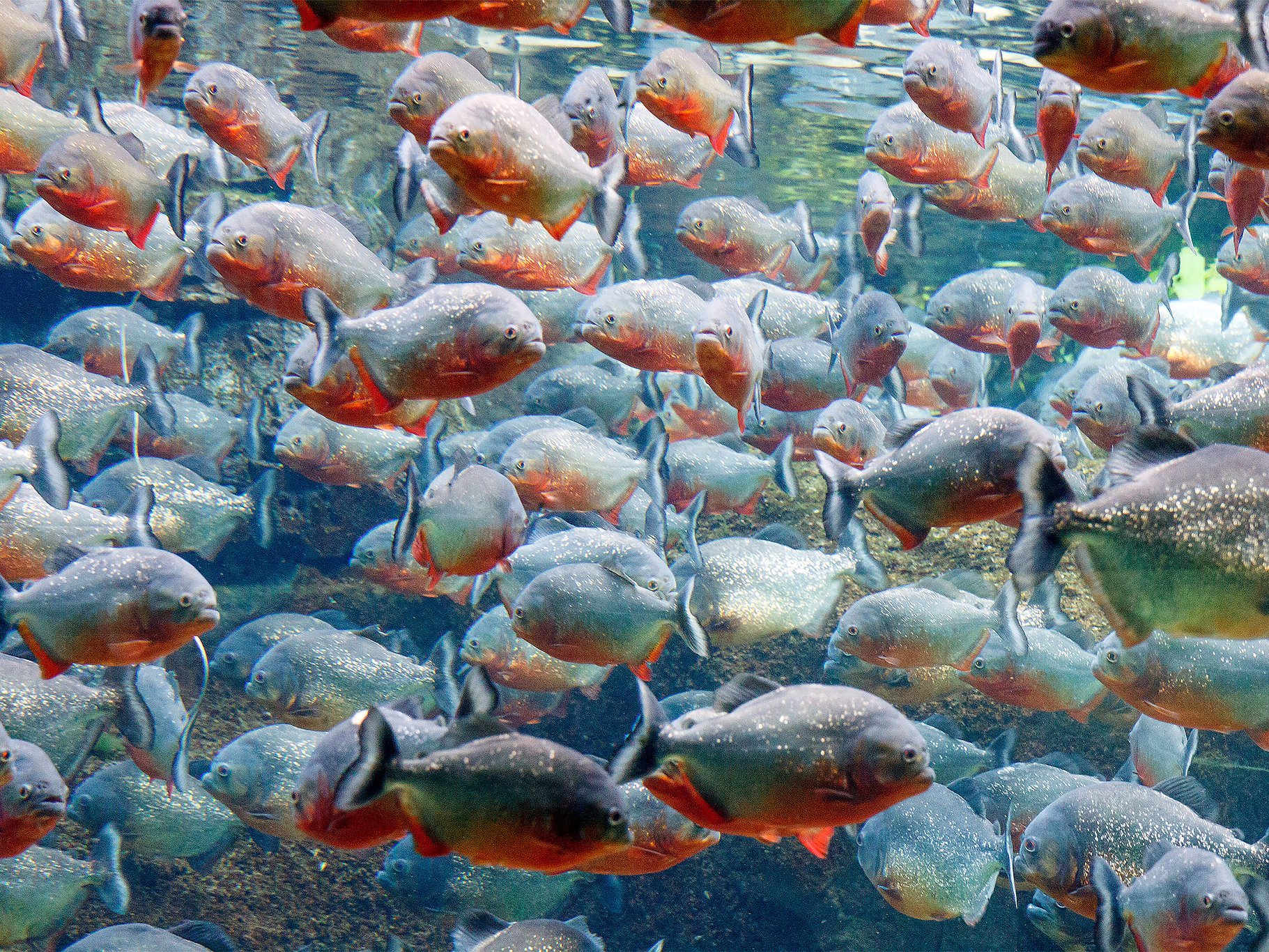 Financial technology — commonly known as fintech — is not only transforming the way consumers operate, is also a huge threat to the traditional banking industry.

Think about TransferWise, one of the few British tech unicorns (private companies worth over $1 billion), and PayPal when it comes to payments and peer-to-peer matching services. Or how about the blockchain — the technology that underpins bitcoin. Or online-only banks?

All in all, the way we bank and pay for things are completely different from 20 years ago.

But the biggest shift in banking industry during the tech revolution is the switch from complacency to collaboration, said Richard Lumb, the CEO of Accenture’s financial services business to Business Insider on the sidelines of the World Economic Forum in Davos, Switzerland.

Lumb is very well placed to make this assumption. He has spent over 28 years developing strategies and business models for banks, brokers and other financials but at the same time helps run the annual FinTech Innovation Lab London, which is a mentoring programme for startups.

“What I have found interesting is how opinions have changed from Davos two years ago,” said Lumb in an interview.

“The only way forward is to collaborate not compete.”

It is true. Take a look at blockchain for example.

Blockchain is a name for a protocol underpinning bitcoin that uses complex cryptography and distributed ledgers, or copies of records in multiple places, to regulate, record, and enable transactions using bitcoin. Right now, if you pay someone in pounds, one bank will have to get in touch with the other and tell it to update the balance. Then at the end of the day bulk transactions are moved among banks, via an intermediary, to make sure everyone has the right amount of cash.

With the blockchain, all that hassle is wiped out — you just pay another person directly into a digital wallet. It’s blockchain’s novel approach to security that makes this possible.

Banks are hoping they can adapt this technology to let them deal directly with one another, making things faster, cheaper, and easier. This would involve either using bitcoin’s blockchain or, more likely, building a replica system — a private blockchain.

R3, a startup experimenting with blockchain in banking, announced Wednesday that 11 top investment banks had carried out trades on a blockchain built on Ethereum, an open-source alternative to bitcoin’s blockchain.

But at the same time, while the evolution in fintech is exciting and is being taken up rapidly by consumers, Lumb told us about why he thinks collaboration between the fintechs and banks will actually be beneficial to both parties.

“Collaboration is the only way forward. Both segments need each other,” said Lumb.

“Fintech doesn’t necessarily be regulated like a traditional financial and banks don’t want to disintermediate their customers. A lot of this new technology and the companies that built them are still in their infancy so banks can help smaller companies in building a business too,” said Lumb.

“I think why people like blockchain technology is because of the security element. But I guess it’s still in its infancy and we’ll see how it develops over the next few years. This year we’ll just see pilot applications and it’ll be small scale.

“Regulators must be constantly watching right now (the development in bitcoin and blockchain) but it’s got to come.”