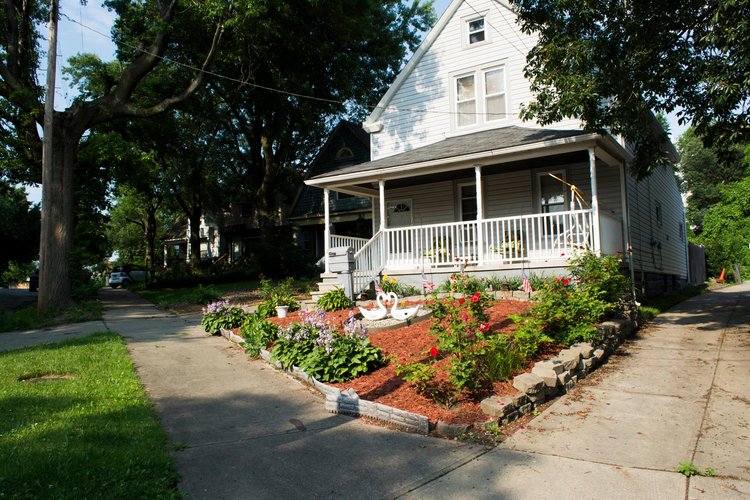 Cleveland’s metro area was hit earlier and harder by the 2007 foreclosure crisis than most cities in the US. Slavic Village, a neighborhood on Cleveland’s southeast side, experienced particularly bad aftershocks from the recession.

In the span of just three months in early 2007, 783 homes filed for foreclosure. Many of them ended up abandoned. As these homes decayed, they were broken into, vandalized, and sometimes stripped of piping and wiring, causing them to become havens for squatters.

Stacia Pugh, a longtime resident, believed that she could turn the neighborhood around. In 2013, she cofounded the Slavic Village Recovery Project, a company that partners with nonprofits to flip vacant homes. The renovated homes have sold anywhere from $50,000 to $87,000.

Here are a few of the recent rehabs, before and after.