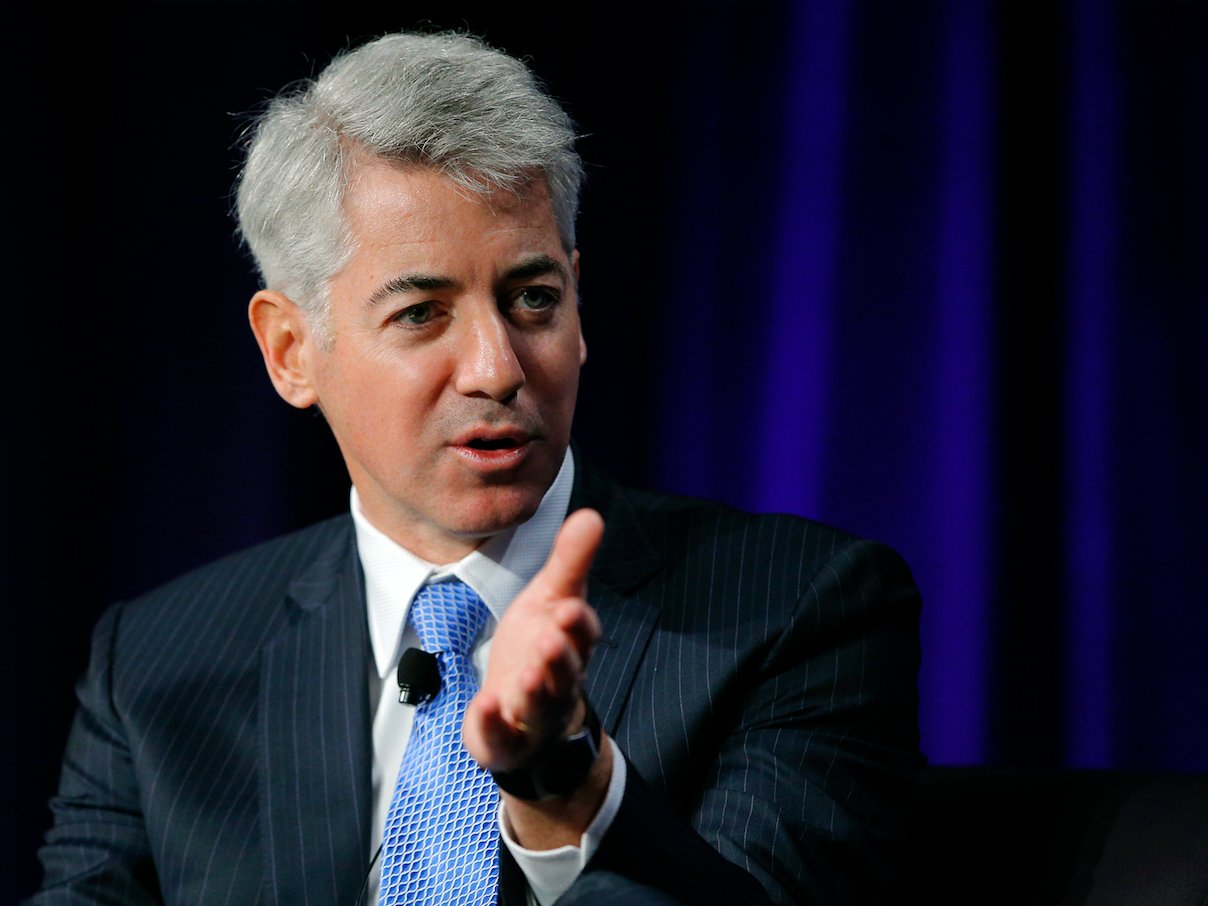 Bill Ackman is getting slammed in 2016

Here are the top 20 hedge fund managers of all time

The fund had a terrible 2015, posting a -19.3% gross return, and Ackman notes in the letter that it is a year he will not forget.

The piece has a bunch of interesting comments on topics ranging from the rise of index funds to the performance of Valeant, the pharmaceutical firm that did so much damage to Ackman’s portfolio.

But one detail that jumped out is that Ackman is short China and Saudi Arabia as a hedge.

Because CDS have been an unattractive hedge, we have looked for other instruments and hedges which might protect us against “Black Swan”-type risks that may exist in the markets. Early last year, we identified two such risks, the risk of a dramatic deterioration in the Chinese economy and its highly valued stock market, and the risk of further declines in oil prices. While we believed that the Chinese stock market was in bubble territory, the cost of buying puts on the stock market was prohibitive. The same was true for puts on oil prices. While we did not believe that either risk was particularly material to our portfolio holdings, each had the potential to affect overall stock market values and general economic conditions. In the event of large stock market declines, we always like to have liquidity for new investments. Other than by generating cash from selling investments or by raising outside capital, short positions and hedges are the only way to generate cash when markets are plunging.

Last summer, we built large notional short positions in the Chinese yuan through the purchase of puts and put spreads in order to protect the portfolio in the event of unanticipated weakness in the Chinese economy. We also purchased puts on the Saudi Riyal as an inexpensive way to hedge against a continued decline in energy prices. Both of these currencies are pegged to the U.S. dollar, and therefore were inexpensive to hedge against the dollar as the pegs reduced volatility and the cost of put options. Two days after we began to build our position in the Chinese yuan, China did a 2% surprise devaluation which substantially increased the cost of the options we had intended to continue purchasing. We continued to build the position thereafter by buying slightly more out of the money puts and selling further out of the money puts so as to keep the cost and risk/reward ratio of the position attractive.

To date, despite the large notional size of this currency/market hedge and continued weakness in the yuan and growing pressure on the Saudi Riyal, we have made only a modest profit on these investments. Both China and Saudi Arabia have inadvisably, in our view, continued to expend hundreds of billions of dollars to protect their currencies pegs. Our currency puts, therefore, have not, to date, served to be a useful hedge against declines in our portfolio as our investments have declined much more dramatically than we would have expected in light of their limited exposure to the Chinese economy and oil prices. That said, we believe that both currency investments continue to offer an important hedging benefit and represent an attractive risk reward, and therefore, we continue to hold them.