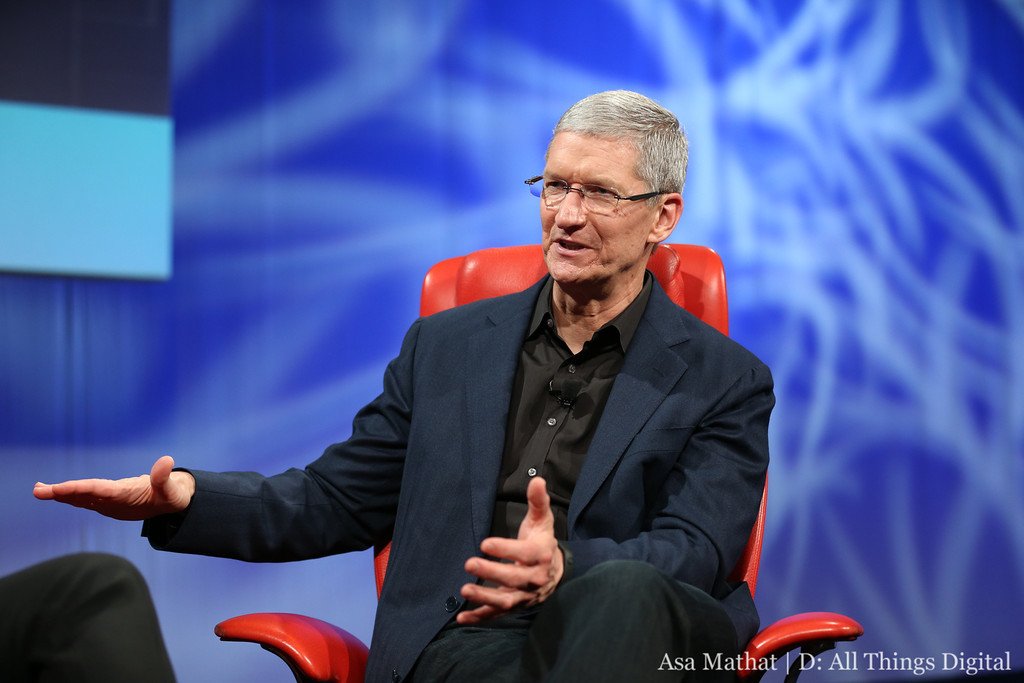 Is Apple about to go on an acquisition spree?

Chief Executive Tim Cook certainly sounded like a man with money to burn on the company’s quarterly earnings call on Tuesday.

“Obviously from a cost point of view the downside of some economic stress is that some asset prices get cheaper, commodity prices get cheaper, and that sort of thing. So I think this is exactly the period that you want to invest and do so confidently,” Cook said.

Apple has a staggering $216 billion in cash on its balance sheet that investors are clamoring for it to put to use. And there are a lot of “assets” that could benefit Apple, especially as it seeks to expand in developing markets.

Cook’s comments came in response to an analyst question about Apple’s plans for spending on research and development (R&D); and on spending, general, and administrative expenses (SG&A), which combined currently run about $6 billion per quarter.

Cook began by saying that Apple would not lower its R&D spending because of weakness in the global economy. And he noted that while Apple would seek to throttle back SG&A, which includes everything from marketing expenses to legal fees, it would not scale back investments in retail stores in key markets like China.

But Cook’s philosophy on investment opportunities could be much broader.

Apple has historically taken a conservative approach to acquisitions. It bought 10 companies last year, and eight the year before, according to a list maintained on Wikipedia. By way of comparison, Google bought 13 companies last year and a whopping 35 companies in 2014.

But as Apple looks to expand into new industries, from automobiles to TV entertainment, it might decide that jumpstarting the effort with an outside company — as it did with Beats for Apple Music — is the best approach.

Apple has also invested in facilities to bolster its operations and its manufacturing capabilities. In February, Apple invested $2 billion to create an Arizona “command center” for its various data centers. And in December, it purchased a small chip making factory in San Jose, presumably to test some of its own in-house chip designs.

NOW WATCH: Everything Apple will unveil this year