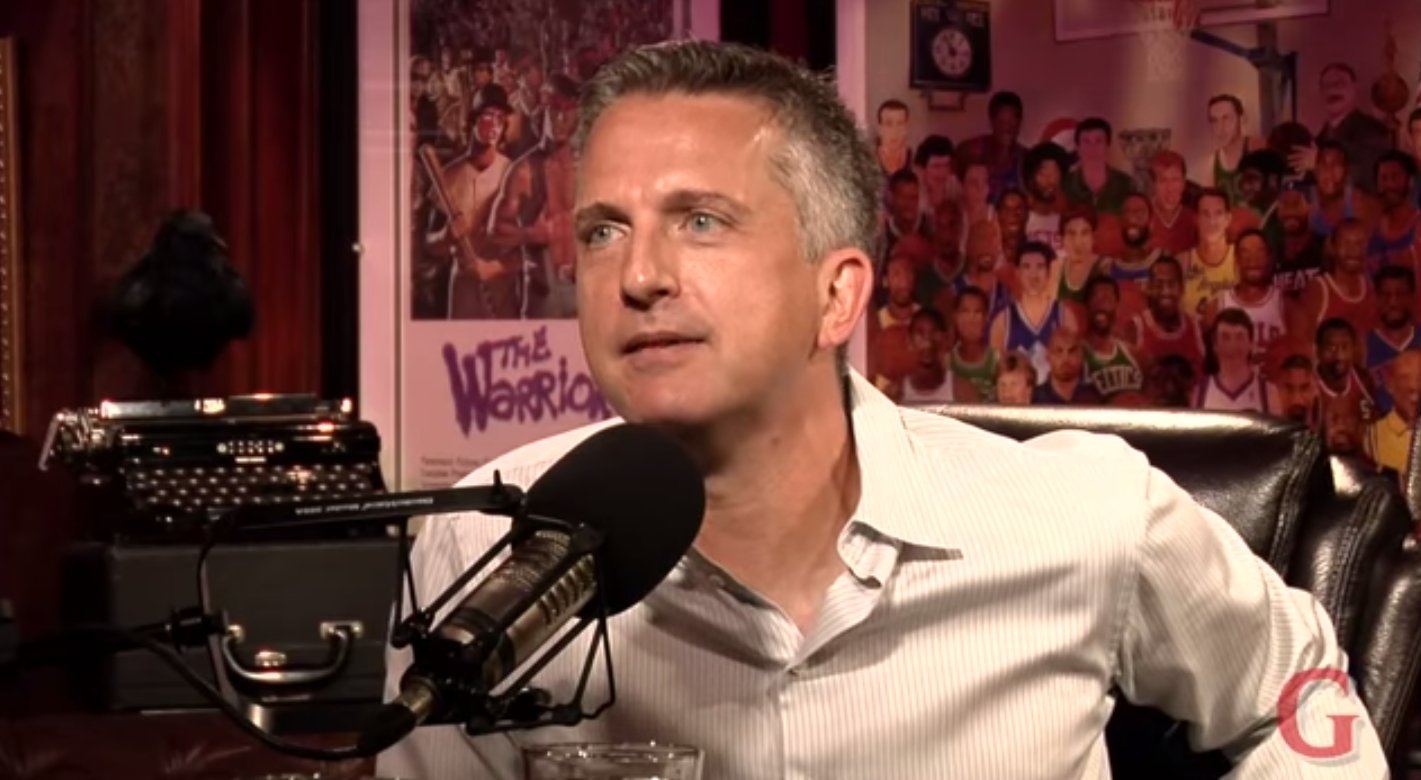 Bill Simmons on Wednesday announced the name of his forthcoming website, The Ringer.

The writer, podcast host, and Grantland founder was fired by ESPN in May. In July he signed a deal with HBO, for which he will launch a TV show this summer. In October, Simmons also launched the Bill Simmons Podcast Network with four former Grantland staff members.

The official 2016 launch date of The Ringer has not yet been announced.

CNN Money reports that The Ringer will debut as a newsletter in mid-March. According to the site, you can sign up for the newsletter to receive “Ringer updates, riffs from our writers, and the occasional Russell Westbrook GIF.”

A spokesman for Simmons said that the full site “will debut sometime this late spring or early summer.”

Like Grantland, which ESPN shuttered in October, The Ringer will reportedly have both sports and cultural commentary.

CNN Money also reports that The Ringer has hired more than half a dozen former Grantland writers and editors. The new hires will be announced “in the near future”, according to Simmons’ spokesperson.

Sean Fennessy, one of the four ex-Grantland staffers to join Simmons before ESPN had shut down Grantland, will reportedly serve as The Ringer’s Editor-in-Chief, CNN Money reports.

The site will fall under the umbrella of the Bill Simmons Media Group, a company Simmons recently launched and also includes his podcast network.

My next website is called The Ringer – launches later in 2016. Check out our logo & sign up for our newsletter at https://t.co/EgdH3mnlbC.

And here’s a screengrab of the site: screengrab via The Ringer

NOW WATCH: How Cam Newton makes and spends his money