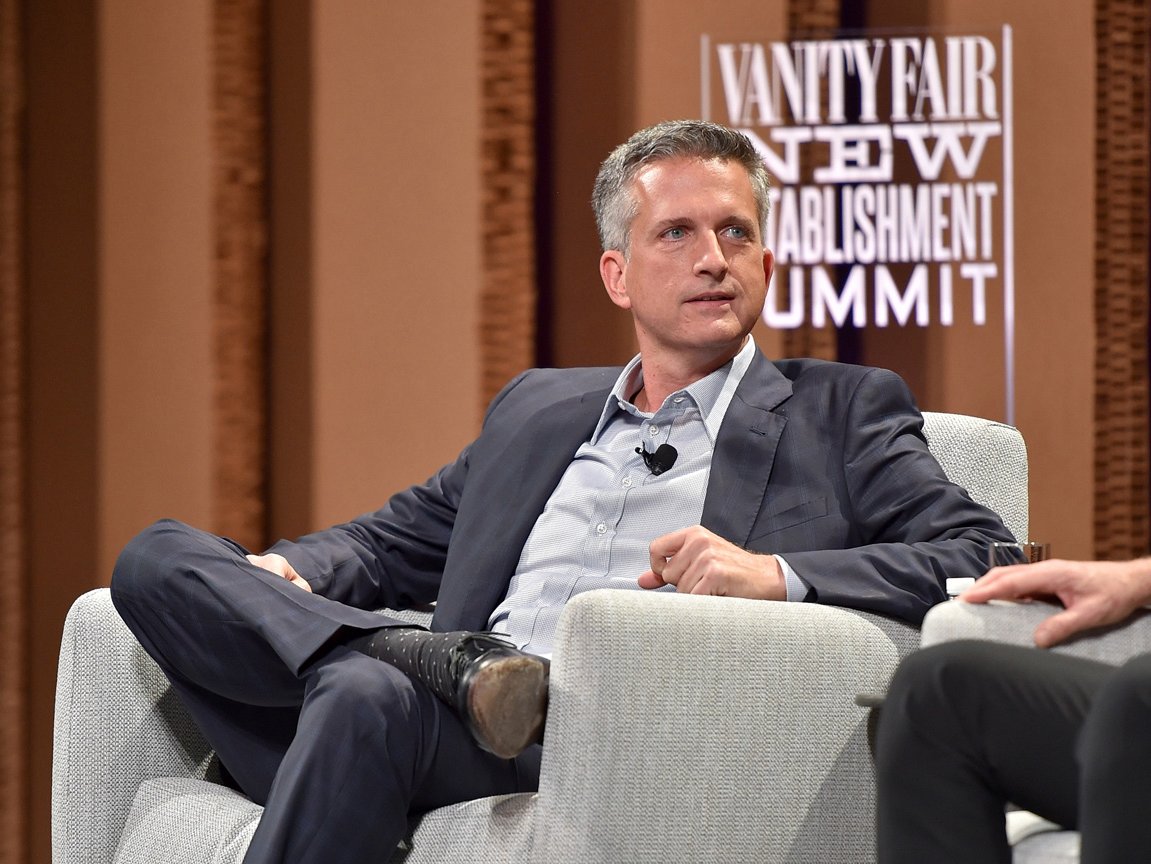 While Bill Simmons has successfully rolled out his podcast over the last six months, he’s been fairly quiet about what else is to come with HBO.

According to Hollywood Reporter’s Michael O’Connell, Simmons recently made three new hires for his future talk show, and it gives us a hint at what it may look like.

Simmons hired Stuart Miller and Jason Ross, two “The Daily Show” alumni, and essayist Kim Gamble for his show, which O’Connell says will debut in 2016. Miller will be executive producer, Ross will serve as head writer, and Gamble will be co-executive producer.

Miller and Ross were two “key players” at “The Daily Show,” with Miller acting as co-executive producer after beginning as a producer and Ross helping write. Ross also helped launch “The Tonight Show” with Jimmy Fallon. They have nine Emmys between them.

Meanwhile, Gamble has an impressive résumé, having published work with the New York Times, The New Yorker, Boston Globe, and Grantland, with TV credits that include “The Colbert Report” and “Nikki & Sara Live.”

Simmons released a statement on the hires, saying, “I learned from my Grantland experience how important a good inner circle is and now, we’re building a terrific one for HBO. These are three creative, innovative, curious people and that’s exactly the spirit of the TV show we want to create. My only regret is that none of them root for Boston teams.”

As the date for his show approaches, Simmons’ media empire continues to grow. While there hasn’t been talk about the show’s format, it’s clear Simmons is hiring savvy, experienced writers, and given Stuart, Ross, and Gamble’s history with political and cultural satire, it seems Simmons’ show will (hopefully) come with a good dose of humor.