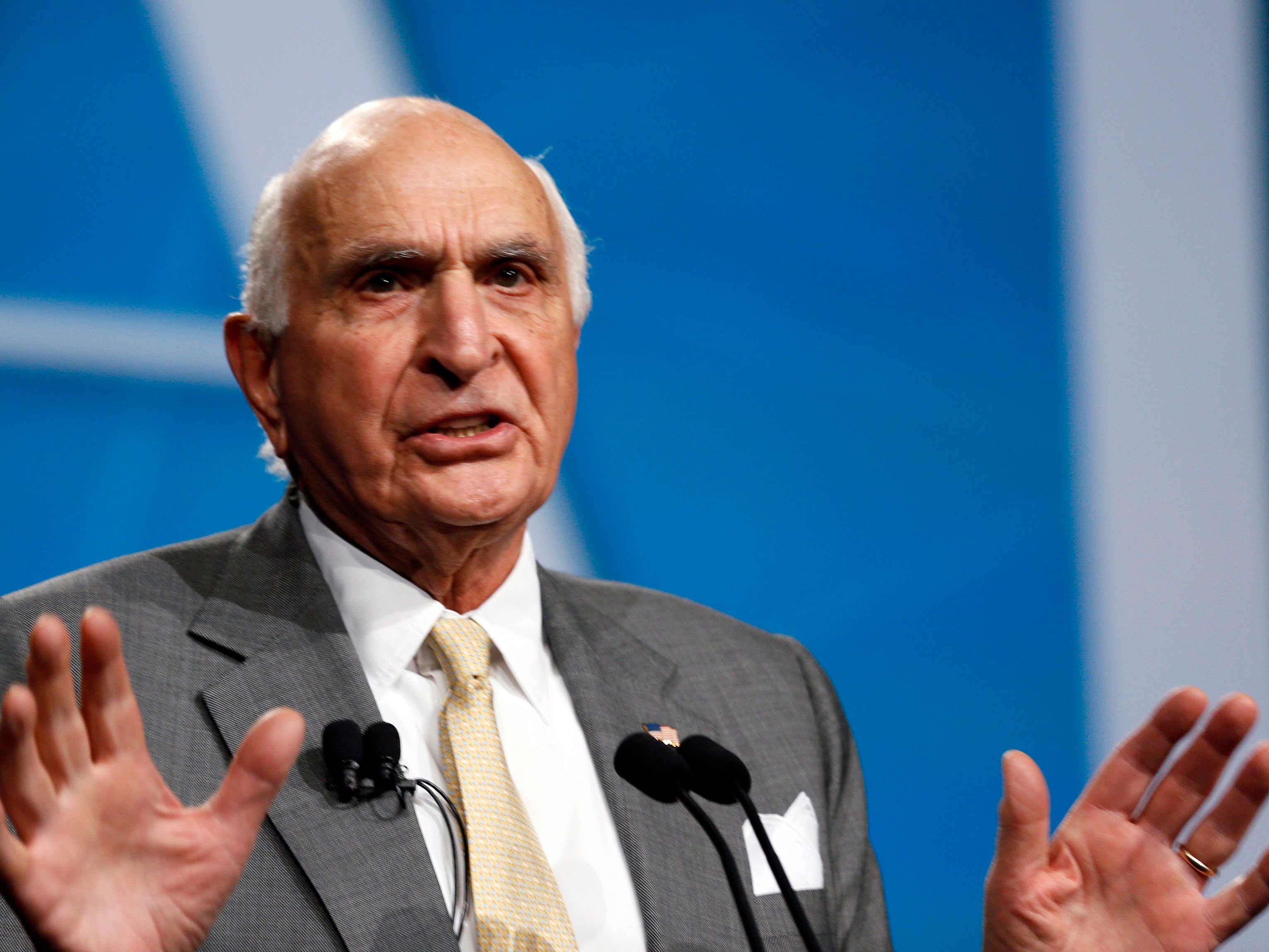 REUTERS/Rick WilkingKenneth Langone, co-founder of Home Depot Inc, speaks at a panel discussion at the SALT conference in Las Vegas May 14, 2014. SALT is produced by SkyBridge Capital, a global investment firm.

Billionaire Home Depot founder Ken Langone found himself without a candidate to support earlier this week when Chris Christie dropped out of the presidential race.

But now he’s found one.

According to Politico, Langone will throw his substantial financial support behind Ohio Gov. John Kasich (R).

Langone is known for being a moderate, and has never made social issues the central factor of his political support, which would seem to make Kasich a fit.

It’s a blow to former Florida Gov. Jeb Bush (R), who along with Kasich has been running to take control of the so-called establishment lane in the GOP primary.

Langone did not seem enthused about Bush during an interview with Wall Street Week last year — at least definitely not compared to Christie.

“The guy every day confirms in my mind why I think he’d make a great president,” Langone said of Christie on television’s “Wall Street Week.”

Back in October, Langone told CNBC that Donald Trump had the “flexibility and the capacity” to be a great president. But in the end, he didn’t go that way.