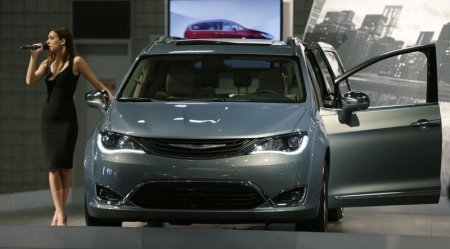 TORONTO (Reuters) – Fiat Chrysler Automobiles said on Thursday at a Toronto auto show that it has invested C$3.7 billion since September 2014 and created 1,200 jobs in Canada to develop and produce its Pacifica minivan. The Pacifica, which is also being developed as Fiat Chrysler’s first hybrid minivan, is in the early production stages at the company’s plant in Windsor, Ontario, said Reid Bigland, president and chief executive of FCA Canada.

FCA had not previously said how much it was spending to make the new minivan, which goes on sale in May, at the plant in Windsor.

(Reporting by Allison Lampert in Toronto; Editing by Chizu Nomiyama)