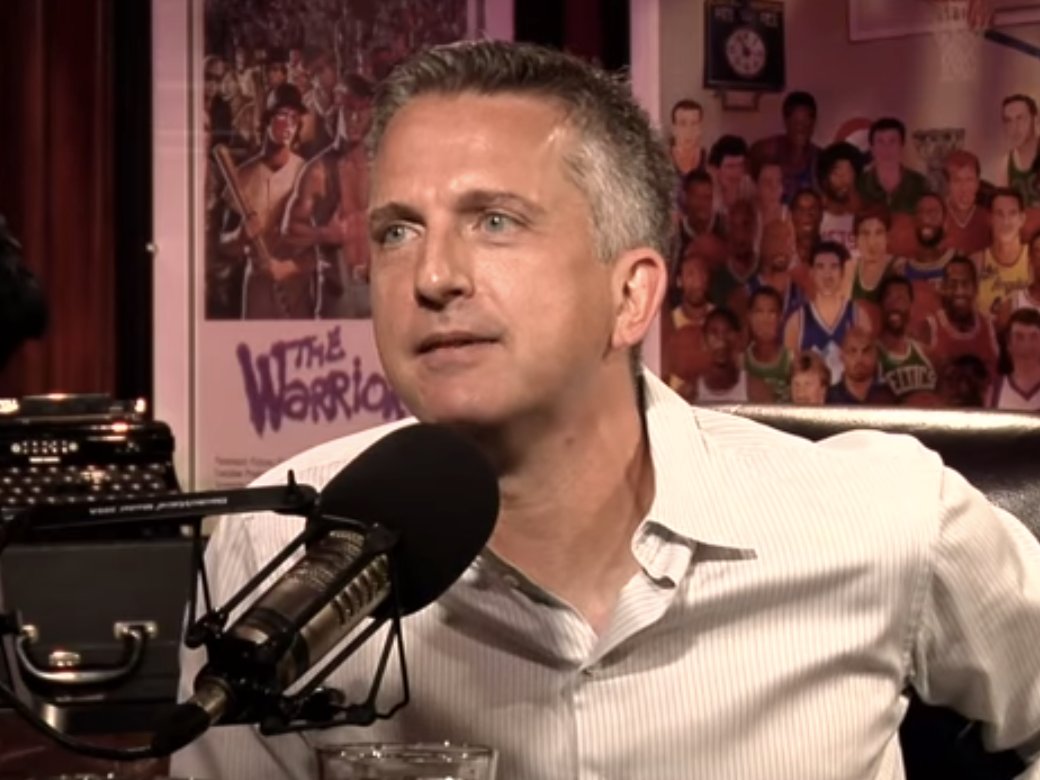 On his most recent podcast with writer Malcolm Gladwell, Simmons and Gladwell discuss at length the NFL’s move to Los Angeles.

At one point the conversation turned to the Chargers and Raiders’ failed bid to move to Carson, California, when Simmons brings up the curious involvement of Disney CEO Bob Iger. Disney, of course, owns ESPN.

Iger backed the Carson bid, which was voted down, 30-2. Simmons thought it was strange because in his mind, Carson wasn’t as good of an option as the Inglewood bid, which ultimately won.

“When [Iger] got involved, it was like ‘Oh.’ Because I always thought Inglewood was a done deal, this is happening, the whole thing,” Simmons said.

“Then Iger’s involved — oh, that’s interesting. Because, you know, I knew from personal experience that he wanted to get involved in an LA football team. That was one of the reasons I had so many problems at ESPN last year.”

The insinuation here is that Iger was worried that Simmons was hurting Iger’s chances of getting in bed with an NFL team.

Gladwell mentions how it is odd for someone whose network broadcasts NFL games to be involved in an NFL vote, though he notes that clearly, Iger didn’t do anything wrong because he was allowed to back the Carson bid.

“It just struck me as weird,” Gladwell said. “I didn’t know what happens when your professional responsibility as a broadcaster starts to conflict with — maybe his notion was he would be gone from ESPN by the time that move actually happened. I don’t know.”

Simmons then dropped a bomb on Iger and ESPN.

“It would only be weird if you were covering that team objectively, and then somebody that worked for the network was criticizing the commissioner, and then found out he wasn’t at the company anymore on Twitter.”

Bill Simmons, of course, is referring to himself calling NFL commissioner Roger Goodell a liar, a move that led to Simmons being suspended and ultimately to ESPN deciding to not renew his contract.

Gladwell joked that this was Simmons’ “Grassy Knoll” moment.

Clearly, Simmons is still bothered by how his breakup with ESPN went down.

On an earlier podcast, Simmons also admitted that in retrospect, he should have cut out that same Roger Goodell rant that led to his suspension.

You can listen to Simmons’ comments here, starting at the 18:15 mark: