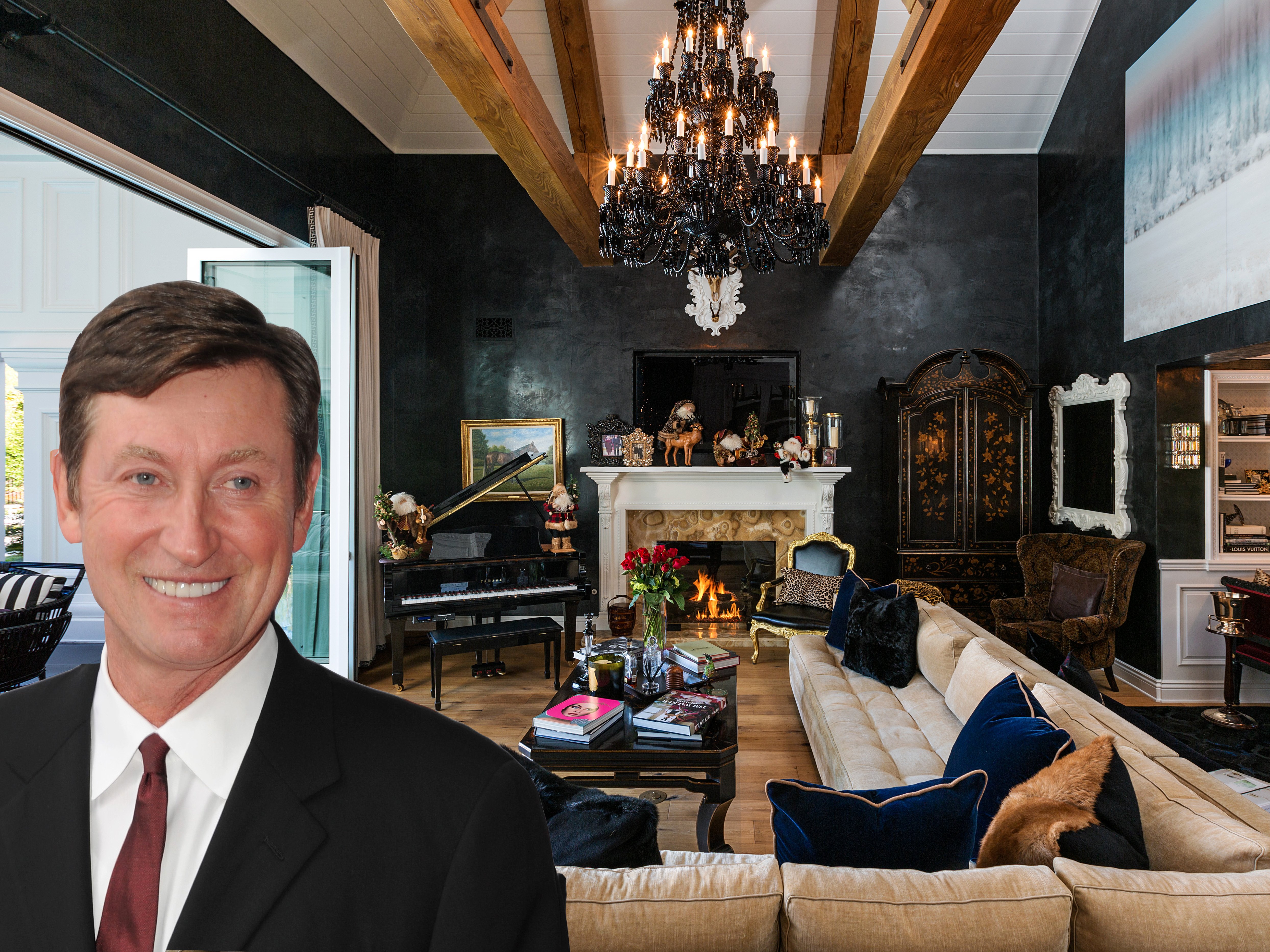 Angela Weiss/GettyGretzky’s California mansion could be yours.

If you’ve ever wanted to live like the NHL’s legendary Wayne Gretzky, now’s your chance.

The 54-year-old former NHL player and coach — and Hockey Hall of Famer — has relisted his five-bedroom mansion in Thousand Oaks, California, for $8.2 million.

The 8,711-square-foot estate is in pristine condition. Engel & Völkers has the listing.