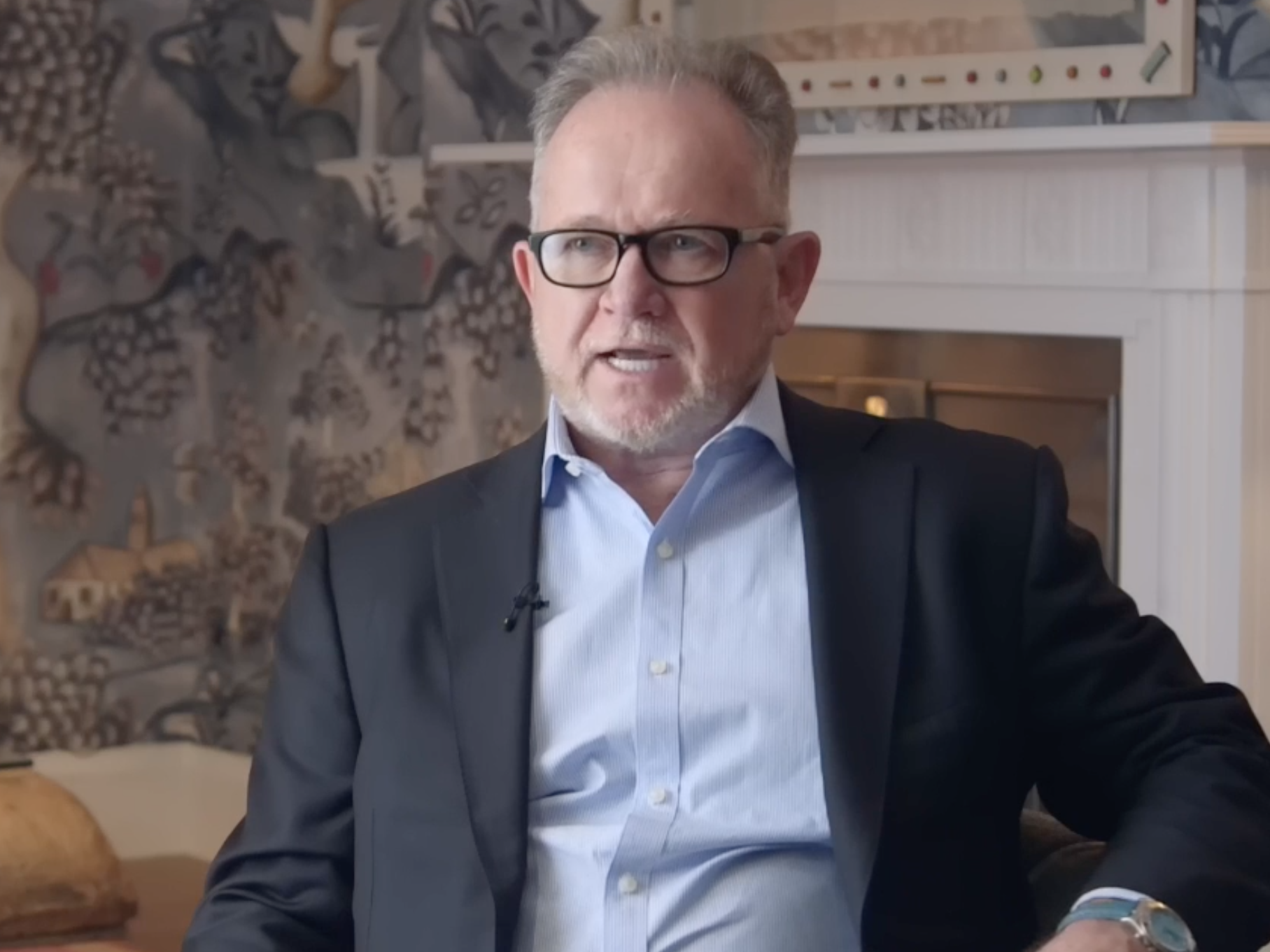 Predictions of a market crash in the wake of Donald Trump’s shock election win have been proved desperately wrong.

Global stocks dipped on news of a Trump victory but, less than 24 hours later, stocks rallied in Asia and Japanese equities soared 6% on Thursday morning.

But global markets have failed to price in the policy uncertainty of a Trump presidency, according to Jerry Haworth, CEO of London-based hedge fund 36 South Capital Advisors.

He sees inflation rising, forcing central banks to raise interest rates more rapidly than expected and popping the asset price bubble built up in the wake of the 2008 financial crisis.

“I would expect there to be more fiscal spending in the future that will accelerate any potential inflation in the system. The quicker inflation returns, the quicker interest rates may go up,” Haworth said in a telephone interview.

“I don’t want bad things to happen but if interest rates go up I think you could see a 25% plus fall in equity and or bond and real estate prices and that would be quite serious,” he said.

“We could be a while off yet because even with something like 10% inflation, because there’s no rule that central banks have to raise interest rates. In that case, you’ll create even more social inequality and the Trump vote was directly against that,” he added.

Haworth has reason to say this. One of 36 South’s funds gained more than 200% in the market downturn after the 2008 Lehman Brothers collapse and raked it in last August in the China markets chaos, Business Insider reported. His fund makes money when markets go haywire and clients use 36 South as a hedge against disaster.

The firm managed about $913 million at year-end 2015, according to a regulatory filing.

The boundary between knowledge and uncertainty has just changed.

It invests in long-dated options meaning it benefits when volatility spikes and markets start moving wildly.

Haworth said the muted market reaction to Trump shows that markets are yet to catch on, putting too much faith in central banks’ ability to manage change.

“I’m pretty excited that volatility hasn’t moved. I don’t want to say the markets have missed a trick here – maybe they haven’t – but to me it looks like a definite blind spot. There seems to be a discrepancy between the increased level of uncertainty and the price it trades at i.e. volatility. I would say implied average global volatility should be about 25% higher,” he said.

“Clients understand that markets haven’t reacted. They have us in place for when things actually go haywire. Trying to time specific events has proved difficult,” Haworth added. “There are a lot of unknown unknowns. You can’t predict, you can only prepare.”