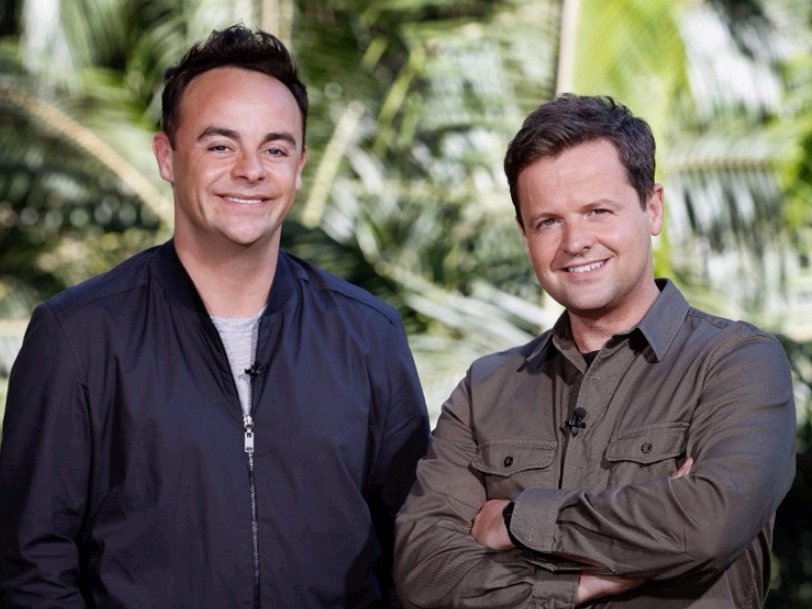 Ant and Dec will present the upcoming series of ‘I’m a Celebrity Get Me Out of Here’ on ITV, starting this Sunday.ITV

ITV warns that “political and economic uncertainty” continues to drive a slowdown in the advertising market, with the broadcaster expecting a sharp slowdown over Christmas.

The company said on Thursday that third quarter advertising revenue was down by 4% and forecast an even steeper drop in the fourth quarter. ITV expects ad revenue over the Christmas period to be 7% lower than it was last year.

CEO Adam Crozier says in a statement: “As expected ITV ad revenue for the third quarter was down 4%. In recent weeks the political and economic uncertainty has increased and we are currently seeing more cautious behaviour by advertisers.

“As a result ITV ad revenue is forecast to be down around 7% in Q4 which means the full year will be down 3% although ITV will again outperform the TV advertising market for 2016.”

Crozier didn’t break out what he means by “political and economic uncertainty” but the fact that he said “in recent weeks” suggests the uncertainty surrounding the US elections and its implications for the global economy. Donald Trump this week pulled off a shock victory to become President-elect.

Sir Martin Sorrell, chief executive of the world’s largest advertising agency holding group, hinted that Trump could hit the ad market in a statement shortly after the result calling it “effectively a second Brexit” and saying it could lead to “increased levels of uncertainty.”

ITV is also reeling from the impact of Brexit, which had already hit the advertising market. The broadcaster, which is home to shows such as “X Factor” and “Family Guy”, announced it is cutting 120 jobs earlier this month to deal with the slowdown.

Despite the advertising slowdown, revenue in the nine months to the end of September rose by 6% to £2.4 billion. That was driven by a 18% rise in revenues from ITV’s Studios business, which produces programmes such as “Poldark” for the BBC and “Victoria.”

Crozier said: “Our strategy of rebalancing and strengthening ITV continues to deliver with total external revenue up 5%, driven by non advertising revenues up 15%.

NOW WATCH: The real estate tricks billionaires use to sell their penthouses faster and for more money