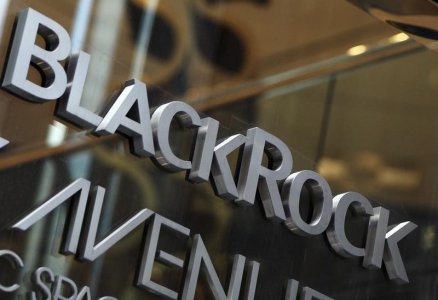 (Reuters) – BlackRock Inc , the world’s largest asset manager, is planning to cut about 400 jobs, or 3 percent of its workforce, Bloomberg reported, citing people with knowledge of the matter.

The layoffs will be announced in the coming weeks, but the firm will continue to hire in key areas and expects to end the year with a higher headcount, Bloomberg reported. (http://bloom.bg/1RyING6)

BlackRock did not immediately respond to a request for comment.

The company laid off about 300 employees in 2013 following a reorganization to refocus the New York-based firm away from growing through large acquisitions and more by attracting new clients. (http://reut.rs/1RyIrPY)

Chief Executive Laurence Fink said in January that while financial markets may get worse before they get better, his company’s decisions to invest, rather than cut costs, helped it attract money in a turbulent market.

BlackRock reported a lower-than-expected profit for the fourth quarter as costs rose 5 percent due to higher headcount, performance fees and other expenses.

The company had about $4.645 trillion in assets under management as of Dec. 31.