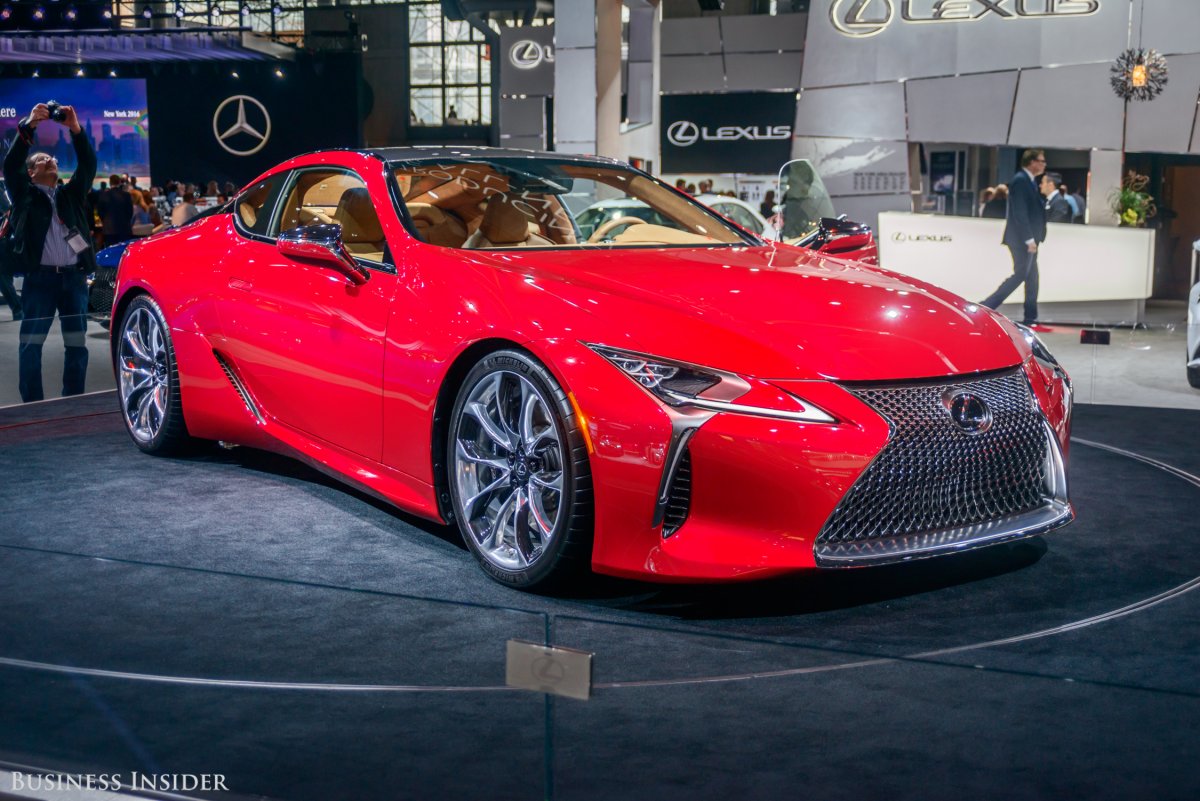 Lexus is preparing for the future. The Japanese luxury brand introduced the eye-catching LC 500 coupe earlier this year at the 2016 Detroit auto show. Then it followed up with the LC 500’s hybrid sibling called the LC 500h at the Geneva motor show.

Although the stylish duo may seem like a showy marketing exercise aimed purely at improving the image of the brand, they are actually so much more. The LC 500 and the LC 500h hybrid represent the future of Lexus in terms of both the platform on which numerous new cars will be built, and the hybrid-drive technology that will power them.

“The LC500 is on a new architecture for us that will show up on our front-engine, rear-wheel-drive models moving forward,” Lexus vice president and general manager Jeff Bracken told Business Insider at the 2016 New York auto show.

Lexus would not elaborate on when and in which models the new platform will appear, but the IS and GS sedans along with the RC coupe seem to be the most likely t0 receive the new architecture first. In particular, the current generation GS sedan, which as been around since 2012, is due for a major revamp in the next couple of years.

And then there’s the LC500h which is powered by what Lexus calls its Multi Stage Hybrid System.

The Multi Stage Hybrid System marries a 3.5-liter, 220-horsepower V6 engine, an electric motor, a lithium-ion battery pack and the four-speed auto box to the customary continuously variable transmission (CVT). The addition of the four-speed automatic is a particularly intriguing move as Lexus has not used the technology on its cars for more than a decade.

The presence of what is essentially two transmissions is supposed to give drivers a closer correlation between throttle input and engine RPM.

“It’s a hybrid and it can go 0-60 mph in 4.8 seconds,”Bracken added. “So I don’t think we’ve compromised any performance with the hybrid.”