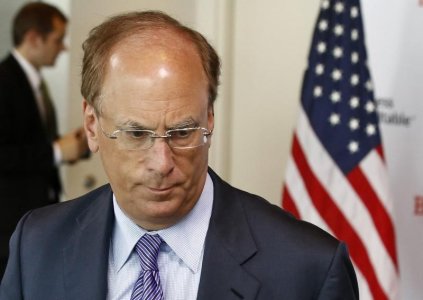 (Reuters) – BlackRock Inc , the world’s largest asset manager, raised the total compensation for Chairman and Chief Executive Larry Fink by about 8 percent in 2015.

(Reporting By Sudarshan Varadhan in Bengaluru; Editing by Anil D’Silva)