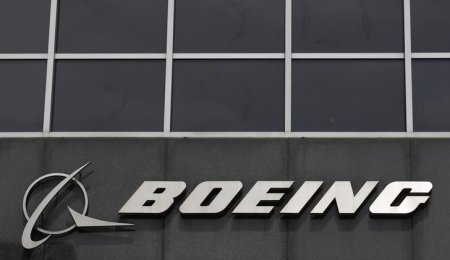 NEW YORK (Reuters) – Boeing Co’s engineering union said on Wednesday it had reached a tentative agreement to extend its labor contract for more than 20,000 workers.

The union said workers would soon receive ballots to vote on the six-year extensions for engineers and technical workers.

“These negotiations were possible because SPEEA and Boeing decided not to let our areas of disagreement prevent us from making progress on items where we do agree,” said SPEEA Executive Director Ray Goforth.

Boeing did not immediately respond to a request for comment.