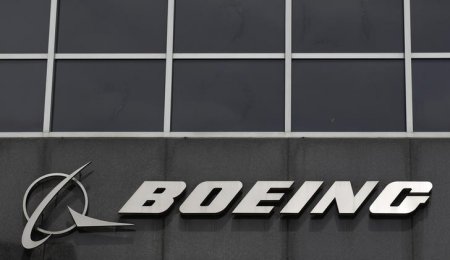 SEATTLE (Reuters) – Boeing Co said on Wednesday it was working to deliver its new 737 MAX single-aisle aircraft ahead of schedule next year, provided the company can complete testing on time and customers are ready to receive it.

“It’s a little early to raise the victory flag at this point on early deliveries,” Boeing Chief Financial Officer Greg Smith told an investor conference organized by Cowen and Co. “But we are focused on that. And if we can do it, and our customers can accommodate it, we will.”

Boeing completed the first flight of the 737 MAX last week, raising the prospect that the updated version of its best-selling plane could be ready for delivery to its first airline customer, Southwest Airlines Co, earlier than the target of the third quarter of 2017.

Smith said 2016 will be a “transition year” as Boeing delivers fewer 737 aircraft and cuts 747-8 production to six a year from 12 a year to account for flagging demand. Smith said Boeing will build up 737 MAX jets in inventory until the plane is certified in 2017, which allows it to deliver the planes to customers.

It also will build up inventory of 767 planes for delivery in 2017. His remarks reiterated points he and Chief Executive Dennis Muilenburg made last week in announcing fourth-quarter earnings.

Smith also said that Boeing sees continuing strong demand for aircraft despite low fuel prices, falling prices for used aircraft and weakening global growth that have raised concerns among investors that the aircraft cycle is peaking and helped send its stock down sharply last week.

Smith noted that Boeing’s board recent authorized the company to return $14 billion in cash to shareholders in the next two or three years.