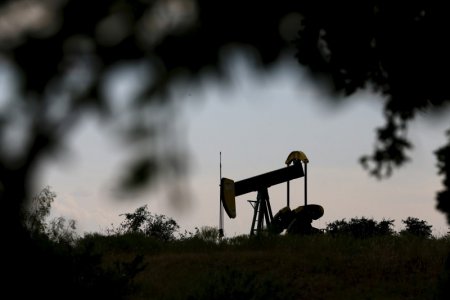 U.S. West Texas Intermediate (WTI) crude futures were trading at $32.39 per barrel at 0031 GMT on Thursday, up 11 cents from the previous session’s close when they rallied 8 percent from below $30 per barrel.

Analysts said that prices had recovered support from a sliding dollar, as well as from ongoing yet unconfirmed talk of a potential meeting by major oil producers to cut output in support of prices, which have fallen around 70 percent since mid-2014.

But the main feature of oil trading in the past few weeks has been volatility, with prices lashing out up and down, with over 10 percent price swings within two trading sessions frequently occurring since mid-January.