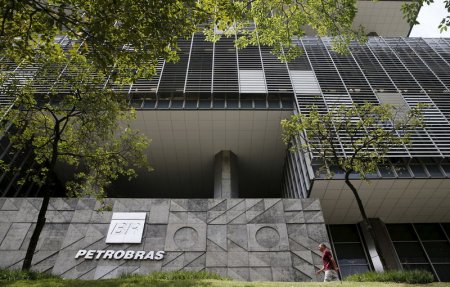 BRASILIA (Reuters) – Petroleo Brasileiro SA
will cut its 2016-2020 investment plan by 5 percent to $93 billion as the state-run oil company contends with dwindling oil prices and a massive corruption investigation, the O Globo newspaper reported on Sunday.

The embattled Brazilian company, known as Petrobras, could reduce its investments even further if a series of planned debt-reducing asset sales are completed, the paper reported without citing sources.

The press office of Petrobras did not respond immediately to an emailed request for comment.

The company, which has a $130 billion debt pile, has already cut its investment plans to $98.4 billion from $130.3 billion and last month had its Moody’s credit rating reduced to non-investment grade.

The potential for a boost from big oil discoveries off the coast of Brazil appear to have faded, meanwhile, with the company’s announcement of on Friday of a 20 percent cut to its oil and gas reserves.