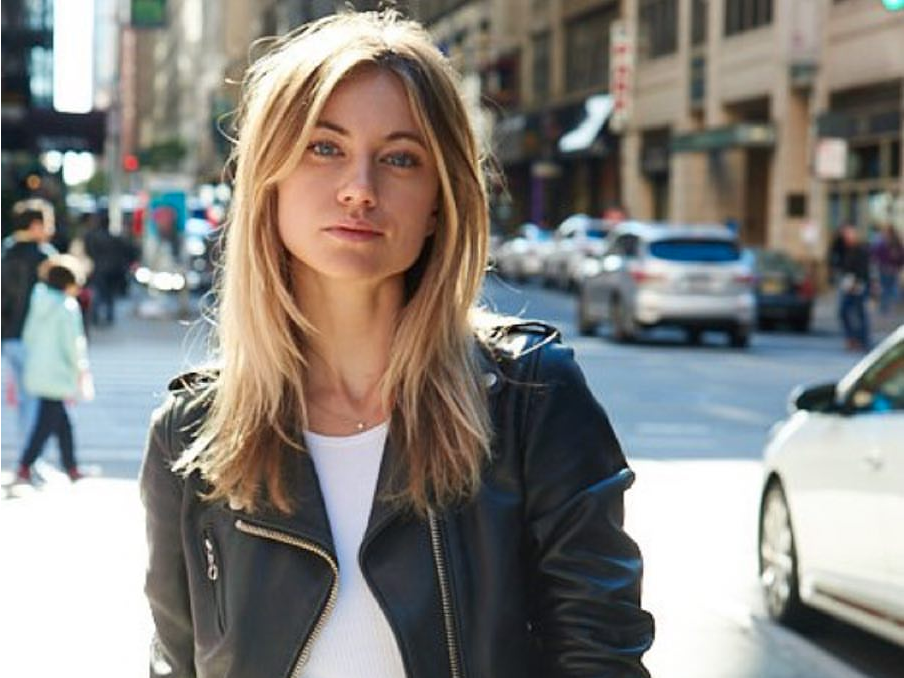 Facebook/Schott NYCToday, you can wear the leather jacket without being in a motorcycle gang, without being Marlon Brando, and without even being a rock star.

The ‘rocker look’ will be everywhere in 2016

The 5 coats every man should own

Schott Bros. NYC has been making leather jackets and wool apparel for more than 100 years — and now, as the rocker look comes back into style, they’re more popular than ever.

It all started in 1913, when pattern maker Irving Schott decided to strike out on his own and sell raincoats door-to-door.

Schott struck gold when, in 1928, he decided to put the still-new zipper on a leather jacket, creating the first of what would later be called a motorcycle jacket. It was sold nationwide through a deal with Harley Davidson dealerships and Beck motorcycle-parts sales magazines.

From there, Schott scored several lucrative contracts, creating peacoats for the US Navy, bomber jackets for the pilots, and motorcycle jackets for local police officers. The factory moved to New Jersey to expand.

Some of those early examples still exist in the Schott archive, like this NYC Transit Police jacket.

The leather jacket picked up more cultural meaning in the 1950s when Marlon Brando donned a Schott motorcycle jacket in the 1953 movie “The Wild One,” effectively putting Schott on the map.

The leather jacket became symbolic of the bad boy and rebel, and students would be banned from wearing them at schools across the US. That stigma was reinforced in the 1970s and ’80s, when the Ramones wore Schott jackets as part of their signature punk look. Other bands copied them, and the jacket began to be associated with these metal acts.

As the era of punk and metal came to a close, modern stars have embraced the signature cool look of the Schott leather jacket. Rihanna, Kanye West, Matthew McConaughey, and Jay Z have all been photographed wearing a Schott brand jacket. Schott told us that the company never actively seeks these endorsements, but that the stars appreciate Schott for being a “cool underground brand.”

Schott admits that they’d like to be “a little less underground” at times, and are looking for ways to tell their history to a larger and wider audience. Sarah JacobsSchott grew to prominence while making jackets for America’s police and military — and so did the leather jacket.

Now is the perfect time for that. The leather jacket is more popular now than ever before with mainstream audiences. “We saw a significant increase in 2014, and it’s been consistently hot since then,” Jennifer Goldszer, director of public relations at Schott, told Business Insider earlier this month.

The New York Times says the jacket started becoming more popular with women in the 1990s, when no man could wear a leather jacket without looking like a wannabe.

Nowadays, the men and women who wear the jacket are looking for something else: a sense of heritage and authenticity that you get from wearing a 100-year-old garment that means something different today than it did in the past. In a sense, it has one foot stuck in its rebel cache, but its tongue still firmly in cheek.

Today, you can wear the leather jacket without being in a motorcycle gang, without being Marlon Brando, and without even being a rock star — you won’t even be called a poser. All you need is a sense of irony without taking yourself too seriously.

SEE ALSO:How a small family-owned company in New Jersey has been manufacturing cool for more than 100 years