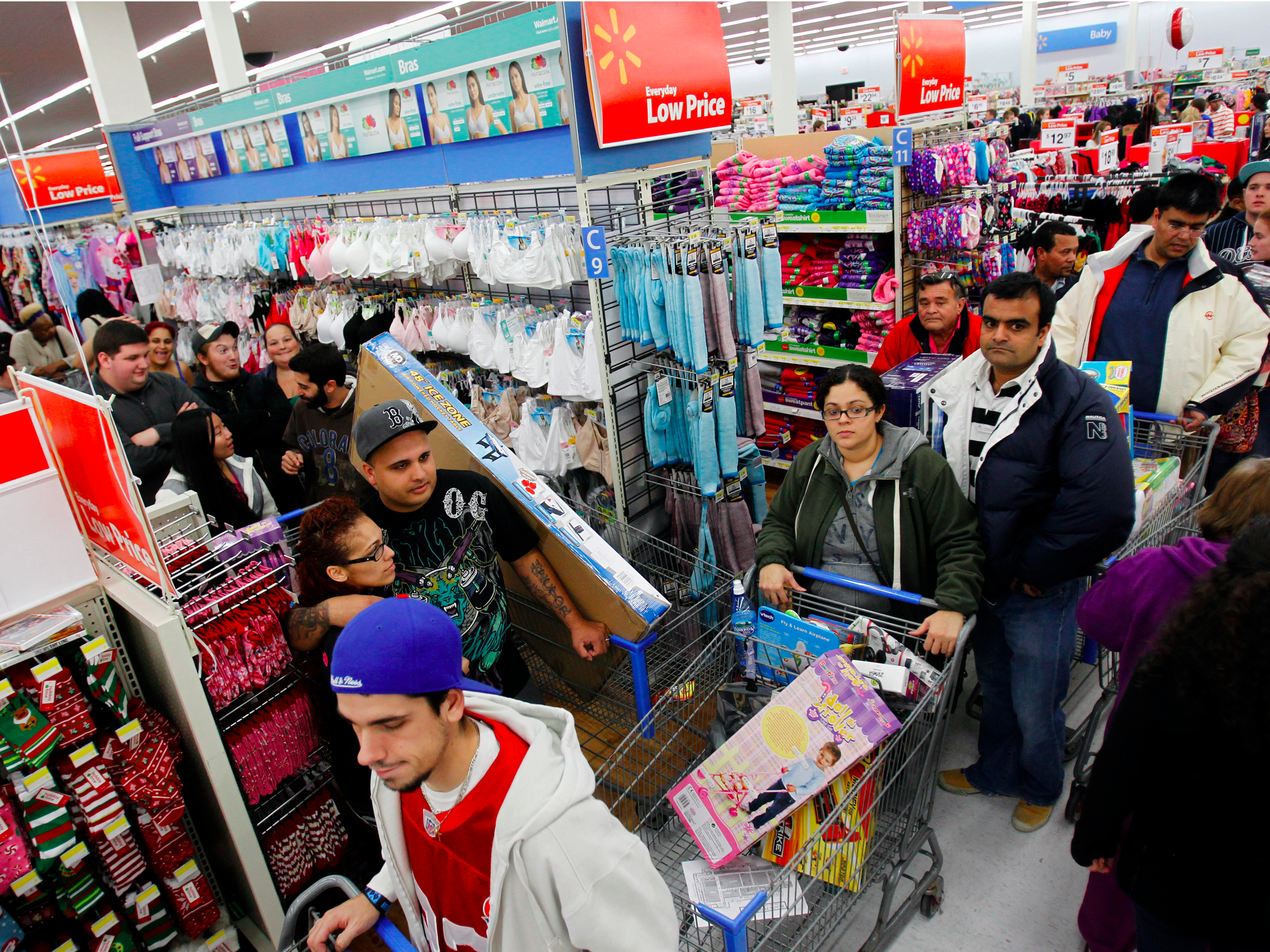 Walmart announced earlier this month that it would close 269 stores and lay off thousands of employees.

And this brought to life a classic retail arbitrage scheme: buy cheap stuff in a defunct store and sell it for a markup somewhere else.

From The Wall Street Journal:

Sam Cohen, owner of e-commerce company DWNY LLC in Ocean, N.J., sent three employees in a 26-foot truck to the nearest closing Walmart, about 160 miles south, in Baltimore. They hauled off $35,000 in merchandise, like Legos and Star Wars pajamas, which he said he expects to sell for as much as $100,000 on Amazon. “It took six hours to scan and pay for all the items,” he said. “It was time well spent.”

Wal-Mart’s store closings presented a special bonanza. Earlier this month, the Bentonville, Ark.-based retailer began slashing prices by 50% in an effort to clear inventory before closing Supercenter and smaller Express stores. It eventually cut prices by 75%.

And while these store closures might be a boon for a few online retailers, the company is also laying off thousands of employees as part of this plan.

But perhaps even more brutal than the layoffs is the impact a Walmart coming into town, crowding out smaller stores that can’t compete on price, and then leaving that town a few years later can have, as chronicled by Bloomberg’s Shannon Pettypiece earlier this week.

It seems, however, that much of Walmart’s motivation for closing stores — many of which were smaller stores rather than the iconic Supercenter — is increased competition from Amazon itself on household staples.

By focusing on online sales, Walmart thus hopes to effectively offer the same products at the same price with even more convenience. But the path to this future is, like most things in business, not entirely smooth.

SEE ALSO:Here’s the list of Walmart stores that are shutting down

NOW WATCH: We tried the new value menus at McDonald’s, Burger King, and Wendy’s — and the winner is clear