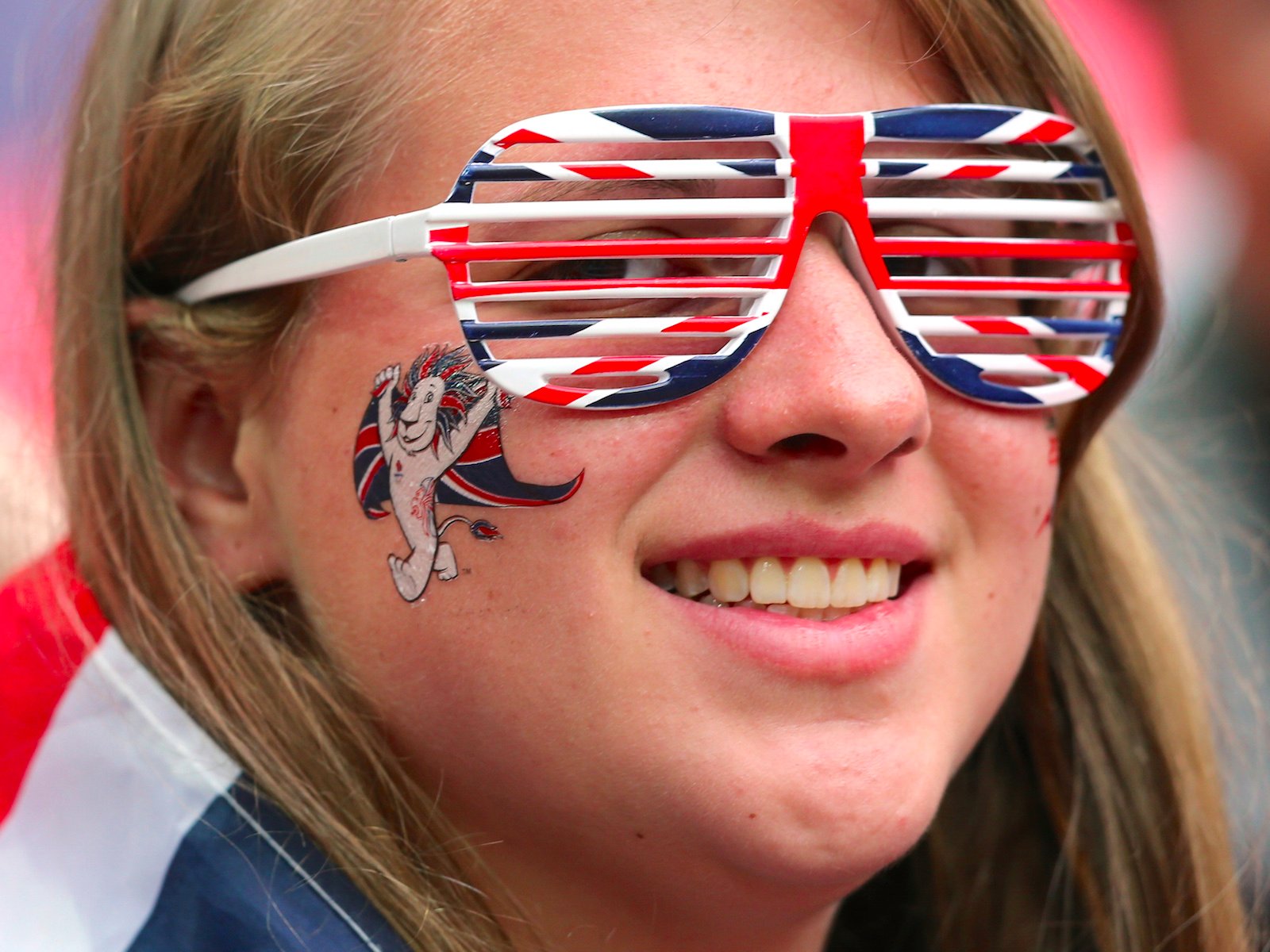 Brexit is having a seriously positive impact on employment.Reuters

LONDON — The pound has cratered against the US dollar ever since Britain voted to leave the European Union on June 23 last year.

But while that has a negative effect on Brits’ purchasing power, it is actually having a seriously positive impact on another sector in Britain’s economy — employment.

That is according to Sam Bowman, the executive director of one of the world’s prominent think tanks, the Adam Smith Institute, who spoke at a local Conservative party conference in East Croydon, which Business Insider attended on Saturday.

He was talking about how Brexit is expected to affect the UK economy over the short and long term and looked at both positive and negative impacts from Britain planning to leave the European Union.

“Probably many people in this room are like me — frustrated by the tone of the Brexit debate, even eight or nine months after the referendum,” said Bowman.

“It feels like the referendum debate has never ended. On one side we have around 10% some extremely die-hard leavers, who refuse to accept there could be any difficulty on leaving the European Union. And then there is 10% extremely die-hard remainers who refuse to admit there would be any benefits from leaving the European Union.

“In the middle, I think, is the rest of us — 80% who accept the result and want to make Brexit work but also want to acknowledge that it is not necessarily going to be an easy ride.”

He also talked about how Brexit has already had an impact on the UK economy. But it is not all bad. Bowman said he is a “short term pessimist but a long term optimist about Brexit.”

Here is an excerpt from his speech:

“I think employment is likely to be quite strong. It is unlikely that [Brexit] will cause any large scale unemployment. even in a very, very pessimistic outcome — the reason for that being the pound has absorbed most of the costs, meaning that we effectively have real term wage cuts and our purchasing power falls but people become more employable as a result. So there are good and bad [aspects] to the fall in the pound.”

The pound against the US dollar tanked in the immediate aftermath of the EU referendum vote. While it has recently gained a little bit of ground to reach $1.28, it is still a far cry from the $1.50 last seen in June last year:

Since the Brexit vote, various economists and financial institutions predicted that the UK’s unemployment rate will shoot up as a result of the vote to leave. Credit Suisse, for example, predicts an increase to 6.5% for the base rate, equivalent to roughly 500,000 jobs being lost. However, the last few months have seen the rate remain near its record low and Wednesday’s figures show the trend appears to be holding up.

Unemployment in the UK fell once again in March, according to the latest data released by the Office for National Statistics on Wednesday.

Headline unemployment fell was 4.7% in the month while employment remained unchanged at 74.6% in the month, equalling a record high set in both January and February, but not seen before that since records began in 1971.

However, wage growth is still poor.