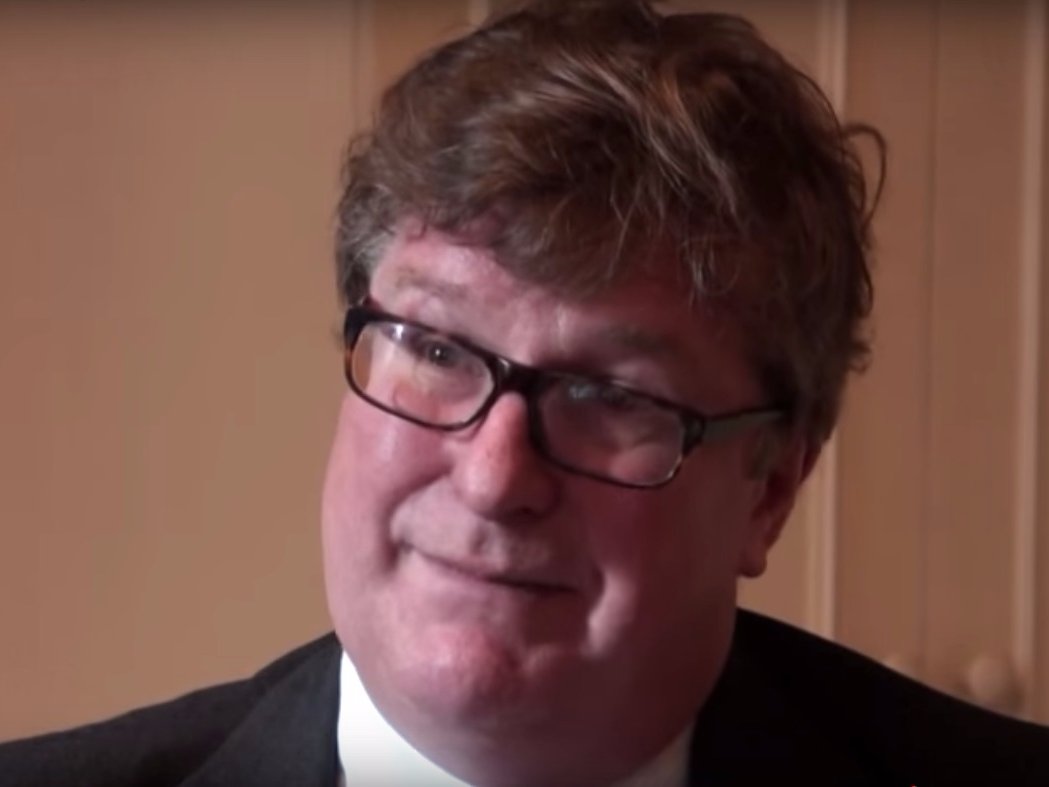 The political campaign that led to Britain voting to leave the European Union on June 23 last year, was mainly funded by just five of Britain’s richest businessmen.

That is according to the team who put together the annual The Sunday Times Rich List, which lists in order the wealthiest people, those with a net worth of £110 million ($140.9 million) and over, in the UK as well Europe and the rest of the world. The list also has a number of sub indexes, including the most generous political donors.

Organisations that backed ‘Leave’ during the EU referendum campaign received a total of £24.1 million in donations and loans between February 1 and June 23 last year, says The Sunday Times.

£14.9 million of that amount was given by five wealthiest businessmen. This accounts for 61% of the overall amount:

You can read The Sunday Times’ full report here on the Brexit campaign funding here. The full rich list is out imminently, which will confirm the net worth of each of these individuals for 2017.

On June 23 last year, Britain voted by a slim majority of just 51.9% for a Brexit. Prime Minister Theresa May is now taking Britain into a “hard Brexit” — leaving the EU Single Market in exchange for full control over immigration.

She has since called for a snap general election that will take place on June 8 this year.

Currently the ruling Conservative party is in the lead by a massive majority, according to the latest set of polls. Opinium conducted an online poll for The Observer newspaper which surveyed 2,003 adults in Britain over the age of 18 on April 19 and 20, 2017. The results, which were weighted to representative criteria, showed that the Tories were up by 7 points, reaching 45%. Support for Labour dropped by 3 points to 26%.