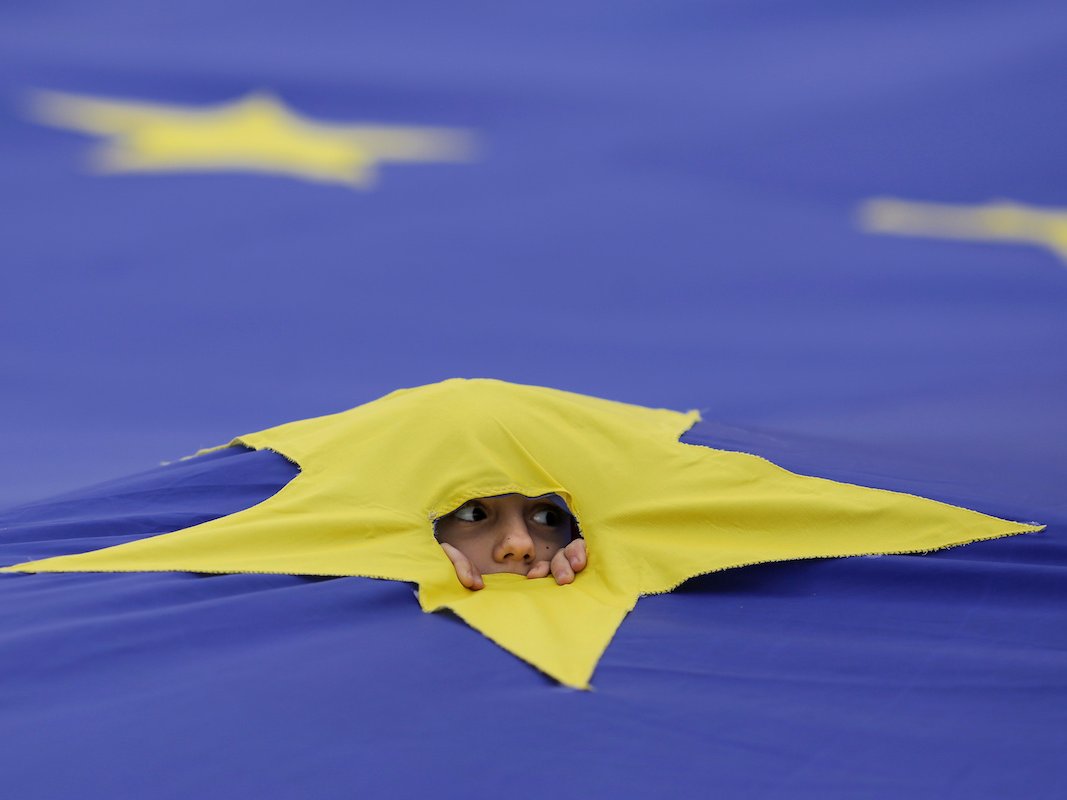 LONDON — The Home Office is using its website and an email alerts system to try and avoid a rush of applications from European Union nationals for permanent residency ahead of Britain’s departure from the European Union.

New guidance published on the Home Office website earlier this month tells EU nationals that “you do not need to do anything as a result of Article 50 being triggered,” and says that “there will be no change to the rights and status of EU nationals living in the UK while the UK remains in the EU.”

It suggests that EU citizens instead to sign up for email alerts which will tell alert them to “any developments that may affect you.”

Here is what it rest of the page says: Around 3 million EU citizens currently live in the UK. They are able to go through a lengthy and complicated 85-page application process in order to become a permanent British citizen, and the number doing so has reportedly rocketed since Britain voted to leave the EU in June last year.

Prime Minister Theresa May and senior cabinet colleagues have consistently refused to guarantee the right to remain to EU nationals living in the UK after Brexit.

Trade minister Liam Fox has described EEA nationals in the UK as one of the government’s “main bargaining chips” in upcoming negotiations, and May has argued that the UK would be left “high and dry” in negotiations by guaranteeing the rights of EEA nationals without receiving similar assurances for UK nationals living in the EU.