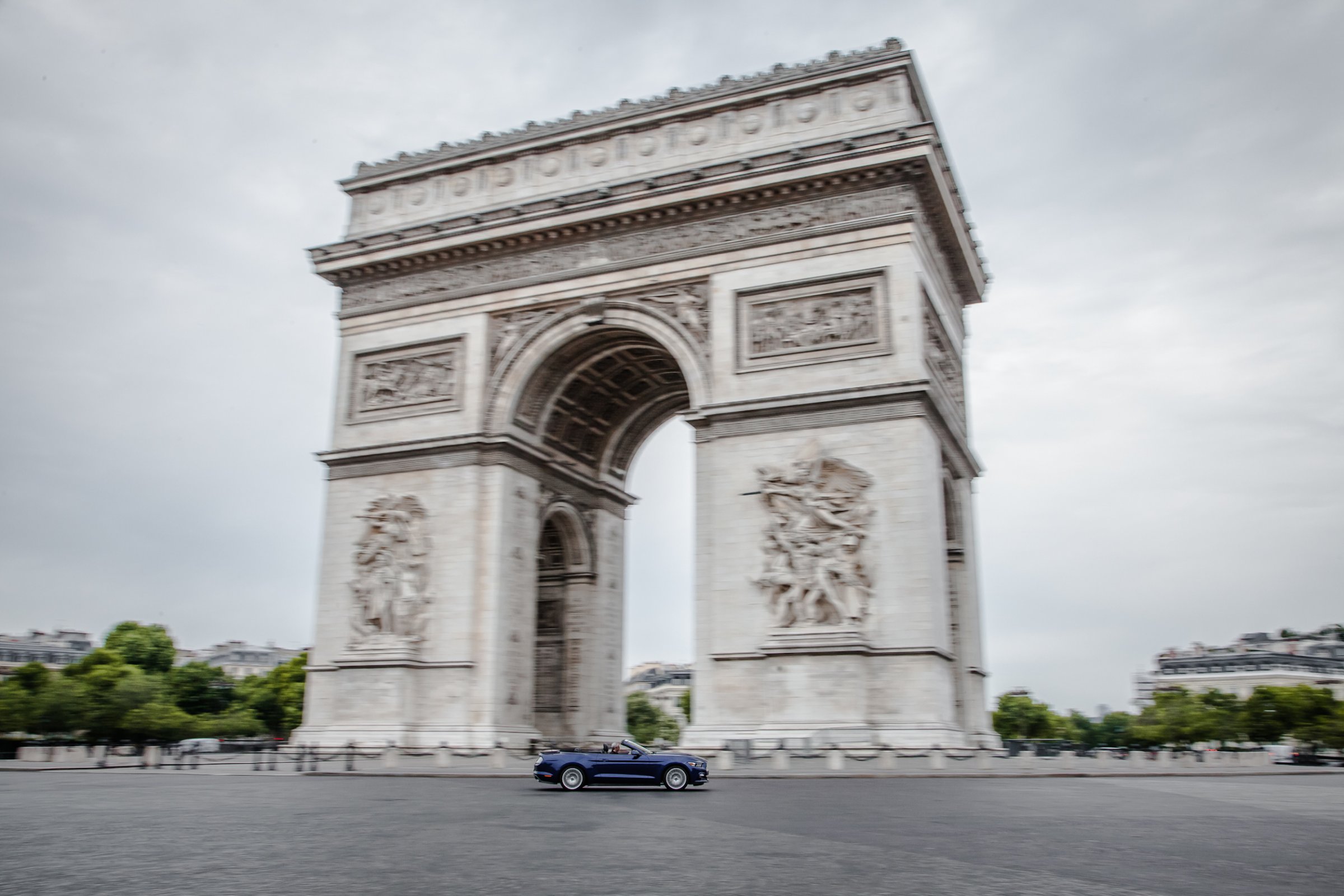 The Ford Mustang — America’s iconic Pony Car — has been winning hearts and minds in the US since its introduction in 1965.

A new Mustang rolled out in 2014, and with it, a more international sales strategy for what had become a respectable sports cars, rather that a classic example of Detroit muscle.

Mustang mania has since been raging worldwide. In 2016, the ‘Stang achieved bestseller status in a number of countries outside the US. And now, according to Ford: “Mustang expanded its sales lead in 2016 as the world’s best-selling sports car with more than 150,000 Mustangs sold, according to IHS Markit new vehicle registration data.”

Ford added: “Mustang’s ascension to best-selling sports car in the world in 2016 was driven largely by continued global rollout that saw big sales gains in Germany and China, as well as the car’s introduction to smaller nations such as New Caledonia, Gibraltar and Bonaire. Since launching in China in 2015, Mustang has become the best-selling sports car in the world’s biggest auto market.”

The Mustang will be on sale in 146 markets by the end of 2017, with an updated design rolling out this year. Management is understandably pleased, as for decades the made-in-Michigan Mustang was only available in North America.

“Ford Mustang resonates with people all over the world as a lasting symbol of freedom and the open road,” said Raj Nair, Ford’s Chief Technical Officer.

“We’re excited to see this icon expand from being America’s most popular sports car during the past half-century to the best-selling sports car in the world in 2016, as we’ve started offering it in a growing number of global markets.”

Here’s the Mustang in England: And back the USA: