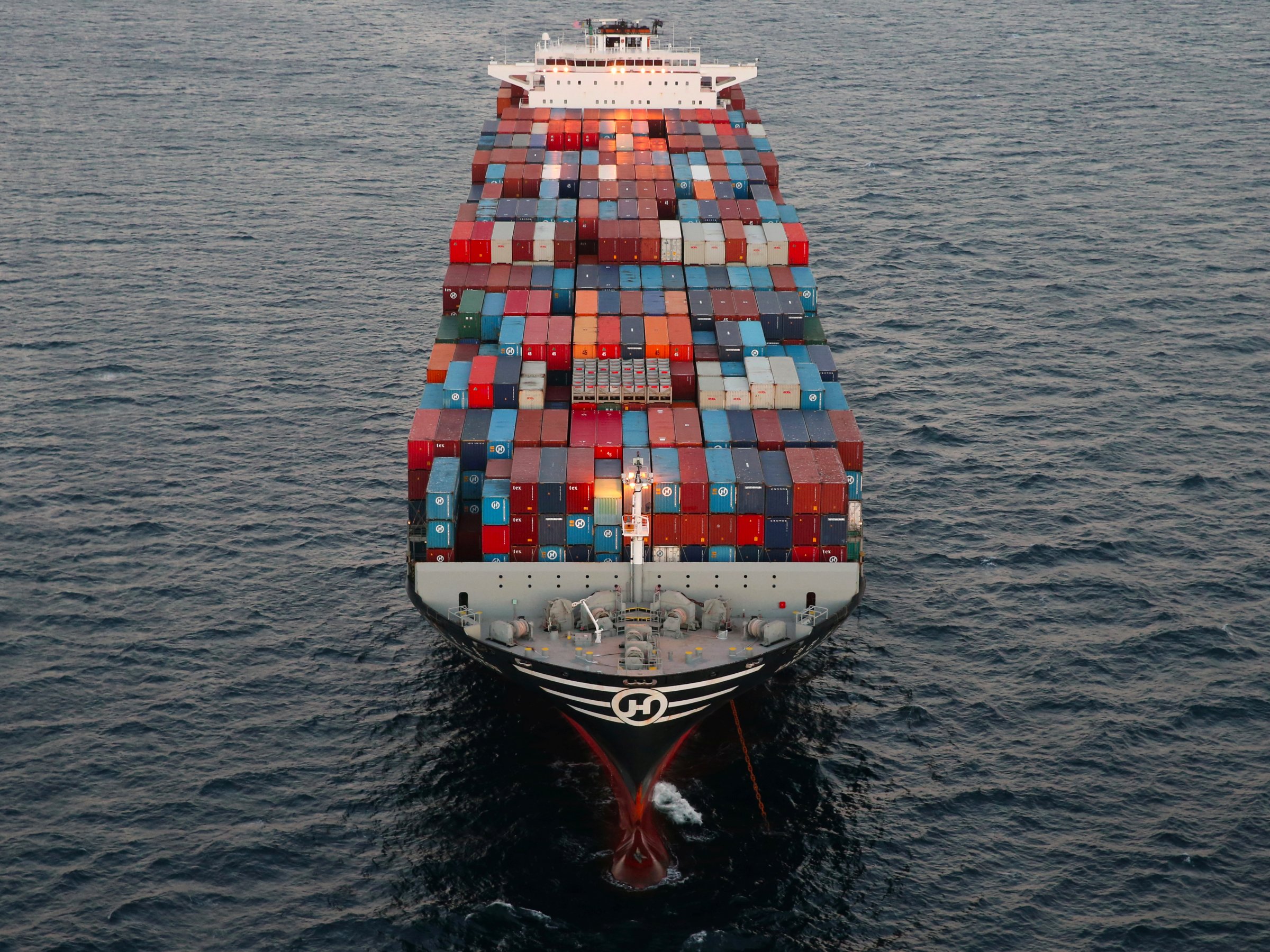 LONDON — The UK’s manufacturing sector is moving at “such a pace that suppliers are struggling to keep up with demand,” according to the latest PMI survey from IHS Markit

IHS Markit’s PMI survey for April, a measure of growth in the sector, hit a level of 57.3, bouncing back from a poor March, and hitting its highest level in three years.

“The start of the second quarter saw a solid improvement in the performance of the UK manufacturing sector,” a release from IHS Markit, which compiles the survey said.

The PMI reading, given between 0-100, measures activity in the sector — anything above 50 signals growth, while anything below means contraction.

Commenting on the results of the survey, Duncan Brock of the Chartered Institute of Procurement & Supply — which helps compile the survey — said (emphasis ours):

“The British manufacturing industry is moving at such a pace that suppliers are struggling to keep up with demand. Delivery times for raw materials have increased for the twelfth successive month and there are signs of shortages for both metals and plastics. With input costs rocketing upwards, some manufacturers are beginning to stockpile raw materials to protect against future price rises. So long as sterling’s buying power remains weak, however, consumers should prepare themselves for higher prices.”