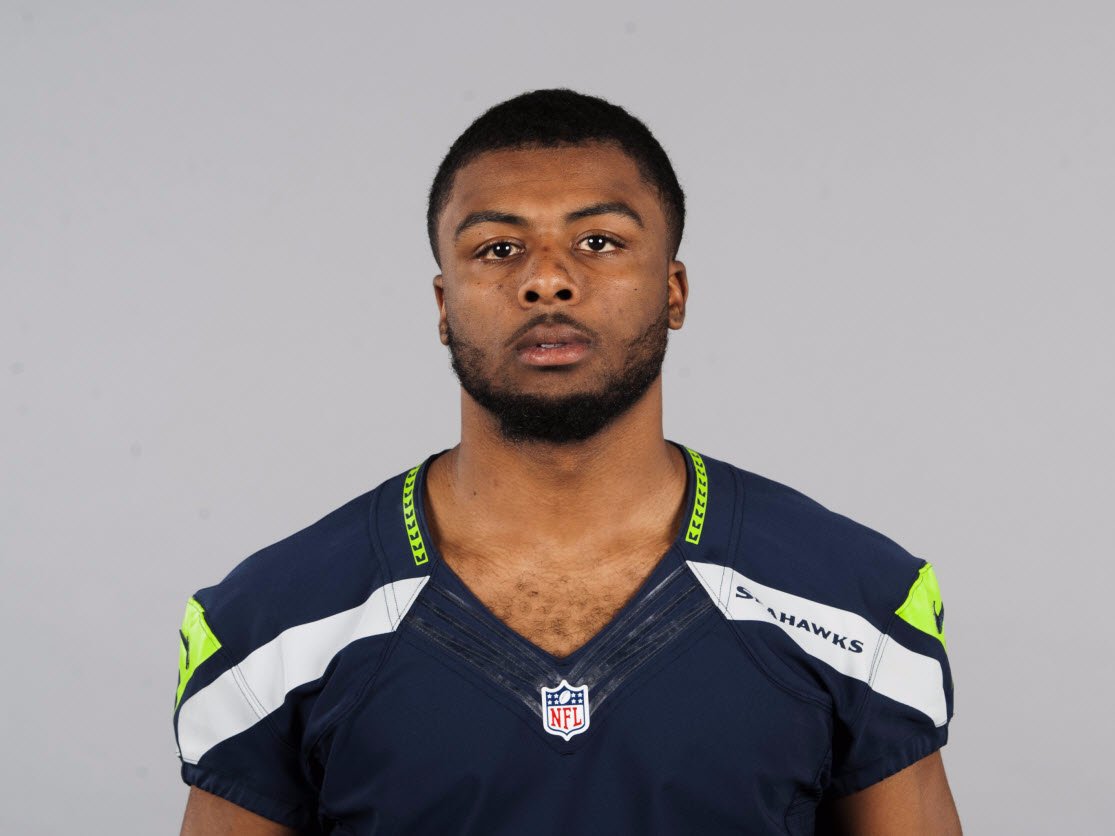 A member of the Denver Broncos’ practice squad was questioned by police in a prostitution sting five days before the Super Bowl and has subsequently been sent home by the team.

San Francisco CBS affiliate KPIX reported on Tuesday evening that safety Ryan Murphy was questioned by police in a prostitution ring, but not charged. According to the report, Murphy’s brother, who was in the car with Murphy, was charged, as well as “a suspected female prostitute.”

According to sources, police detained a suspected female prostitute in the area of North First Street and Brokaw Road. The woman told task force members that she had to go to a car that was parked in a gas station near the intersection to retrieve some property.

Murphy was inside that car along with his brother. Sources said Murphy was questioned and released by police. However, his brother and the suspected prostitute were cited.

Following the incident, Denver Broncos head coach Gary Kubiak issued a short statement noting that Murphy had not been charged, but had been sent back to Denver.

“Although practice squad safety Ryan Murphy was not cited by police, we decided it was best for the team if we continued our preparations for Super Bowl 50 without him.

Ryan is returning to Denver but his status as a practice squad player has not changed at this time.”

It is worth noting that in the four sentence statement from Kubiak and the Broncos, they refer to “practice squad” three times. In other words, they are strongly emphasizing that Murphy is not part of the active roster for the Super Bowl.

Murphy, a rookie, was a seventh-round pick in the 2015 NFL Draft by the Seattle Seahawks but was later signed to the practice squad by the Broncos. He has yet to appear in an NFL game.

We have reached out to Murphy’s agent for comment.