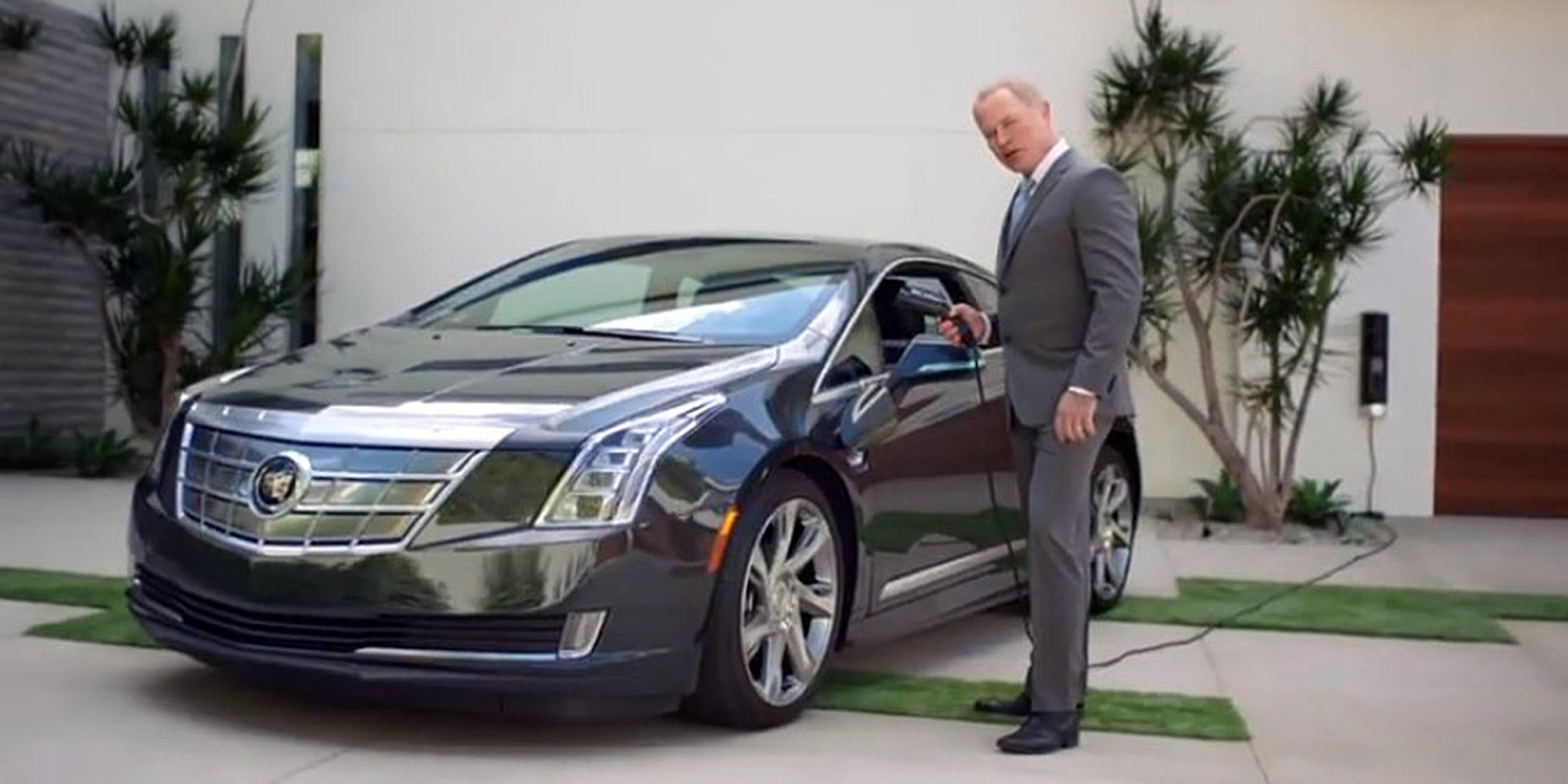 Cadillac is ditching its premium luxury hybrid — the ELR coupe.

Cadillac’s president, Johan de Nysschen, was cited in Automotive News, saying “we don’t plan further investment” in the ELR. That means the car likely won’t be back for a second generation after the current one ends in the next couple years.

The coupe runs on architecture sourced from the Chevy Volt. And even though the Volt has been redesigned for 2016, few changes were made to the ELR — except that Cadillac lopped off a significant chunk of the original $76k sticker price.

Cadillac clearly had high hopes for the car, if this famous 2014 ad was any indication:

NOW WATCH: This futuristic BMW has no mirrors