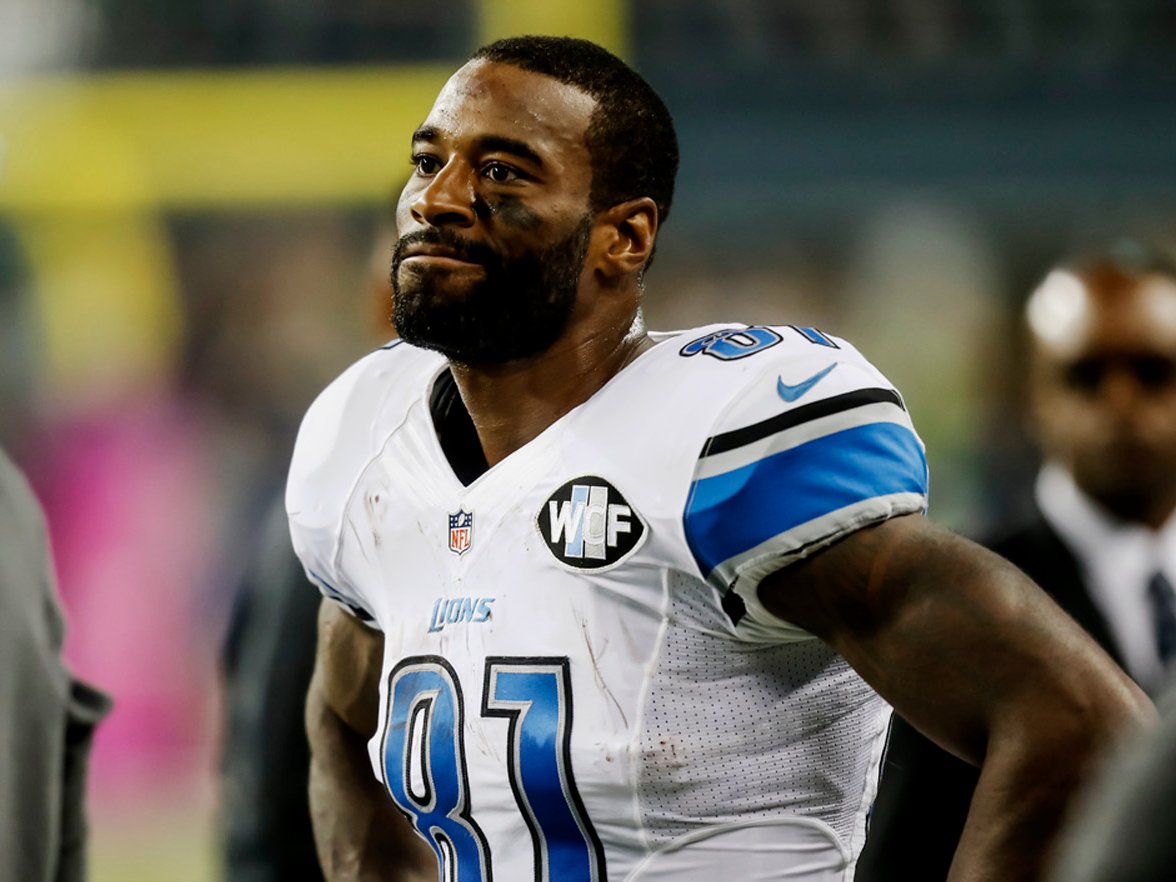 Stephen Brashear/GettyCalvin Johnson holds the NFL record for most receiving yards in a season.

After rumors that he was leaning towards retirement, Detroit Lions wide receiver Calvin Johnson filed his retirement papers, according to ESPN’s Adam Schefter.

Reports first circulated in January that Johnson was considering retirement, though he hadn’t made up his mind.

The 30-year-old wide receiver, who’s made $113 million in nine seasons, was reportedly “in pain,” though he’s never had any major injuries in his NFL career.

Still, it seems after taking the time to think about it, Johnson decided to move on from football.

According to ESPN, Johnson holds 15 NFL records, most notably most receiving yards in a season with 1,964 in 2012. Johnson topped 1,000 receiving yards seven times in his career and scored double-digit touchdowns four times.

Johnson will have to pay the Lions $3.2 million this season, while he’ll represent nearly $13 million in dead money on the Lions’ cap for 2016, according to ESPN.