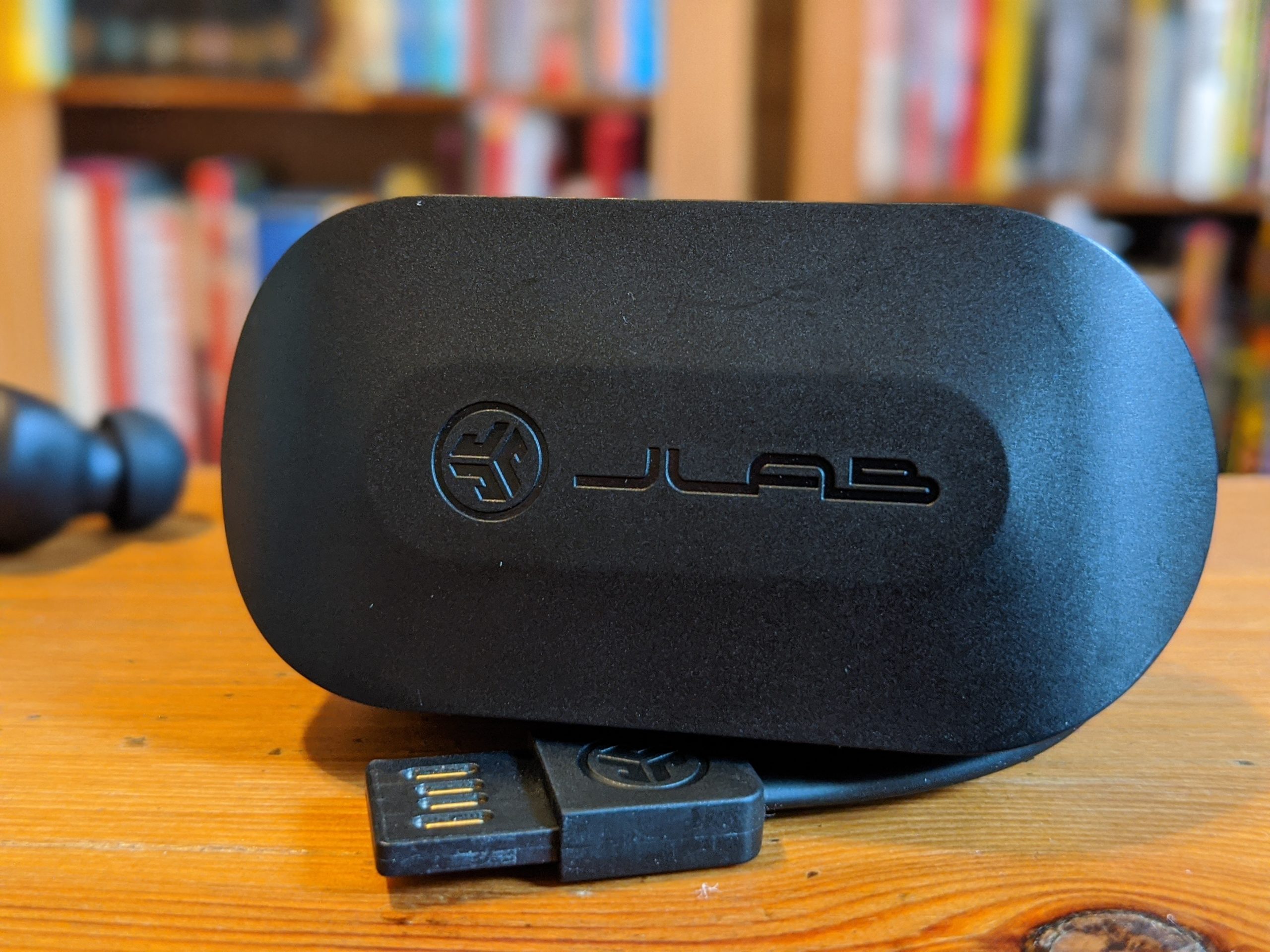 2019 was the year wireless earbuds went mainstream. The category has been around much longer, of course, and Apple really broke the whole thing open a full three years ago, with the release of the first AirPods, but sales exploded in 2019. The category experienced a 183% YOY increase in shipments last quarter, according to a new study.

The space continues to be driven by Apple, which currently controls 43% of the market (a number that will likely increase with the arrival of the AirPod Pros), but its near future seems destined to be defined by a race to the bottom. With Apple, Samsung, Sony and Google battling it out for the high end of the market, other players are determined to undercut the competition on price.

At $30, JLab’s Go Air True Wireless Earbuds (the first and last time I’m going to type that full name) are positioned right around Xiaomi’s category defining AirDots. The Chinese manufacturer controls around 7% of the market (a notch above Samsung’s more premium offerings), and it seems well positioned to repeat its fitness band marketshare success with such offerings.

So, where does that leave JLab? Well, there’s a lot of market to be had. As more phone manufacturers eschew headphone jacks on even midrange handsets, there’s bound to be a rush on low-price wireless earbuds. The Go Air are, well, nothing if not that. Price is their defining characteristic. And honestly, that’s fine. 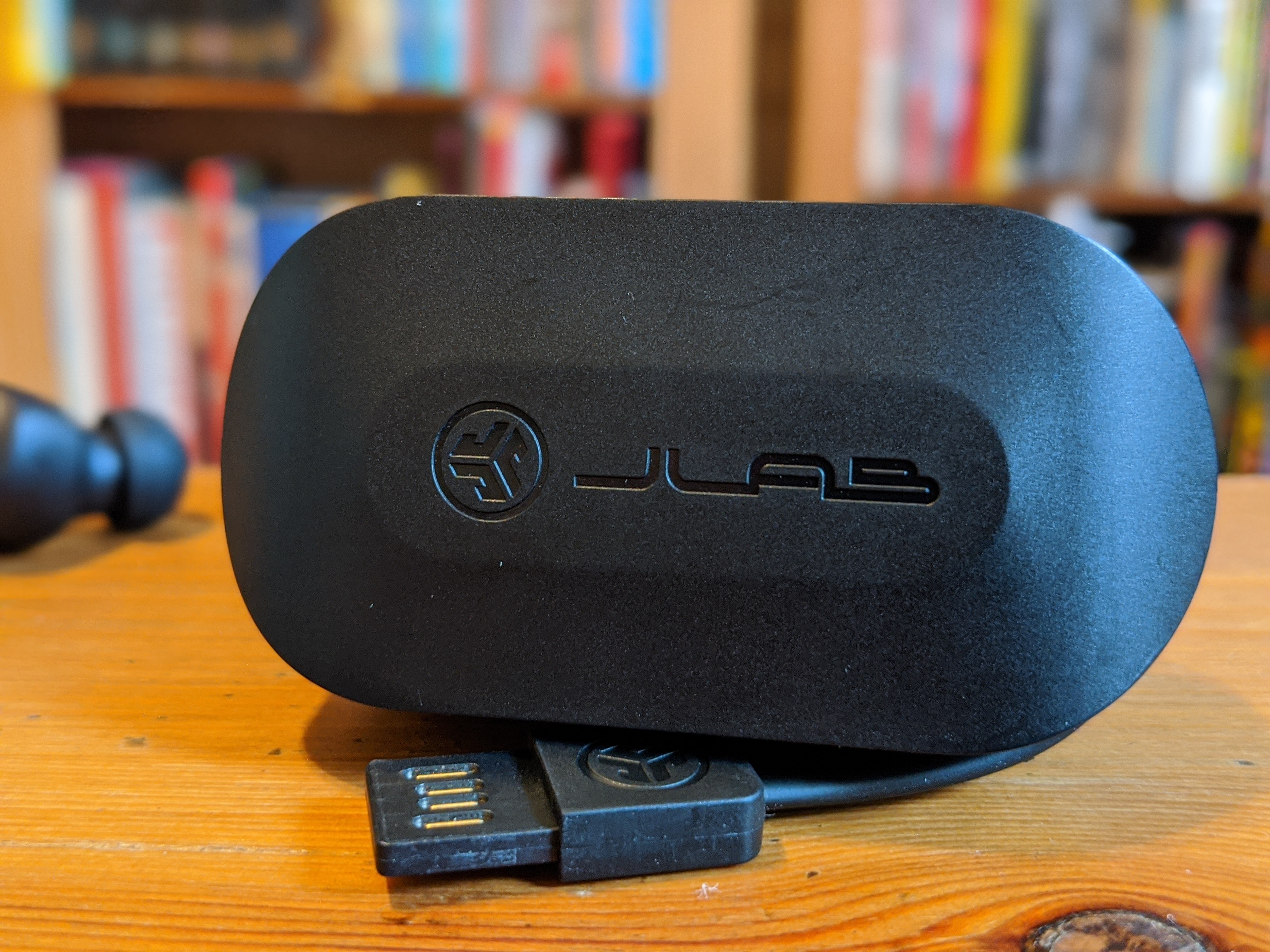 Here’s the thing: I’ve been walking around with the AirPods Pro in my ears for a while now. I was less hot on the original AirPods, but these really feel like the category done right. But it’s not fair to any party involved to compare the two. You can buy eight and a third pairs of these for the price of the Pros. Different price points, different markets, different consumers.

And while it’s true that JLab has already gone a ways toward saturating the market with different models, low cost is the defining characteristic. The company claims to be the top manufacturer of sub-$100 wireless earbuds in the U.S. And the Go Airs are the lowest of the low. On paper, it’s certainly a good deal. The earbuds are light, get five hours on a charge (plus 15 from the case) and are sweat resistant.

I’ve only been playing around with them for the day, and I’ll got a smattering of complaints. The sound isn’t what you would deem “good.” In fact, they’re pretty reminiscent of that $10 pair of earbuds you bought at Walgreens in a pinch. The earbuds and the charging case both feel cheap (and I certainly can’t speak to how long they’ll last), while a USB C or even microUSB port has been traded for a half-USB connector dongle. 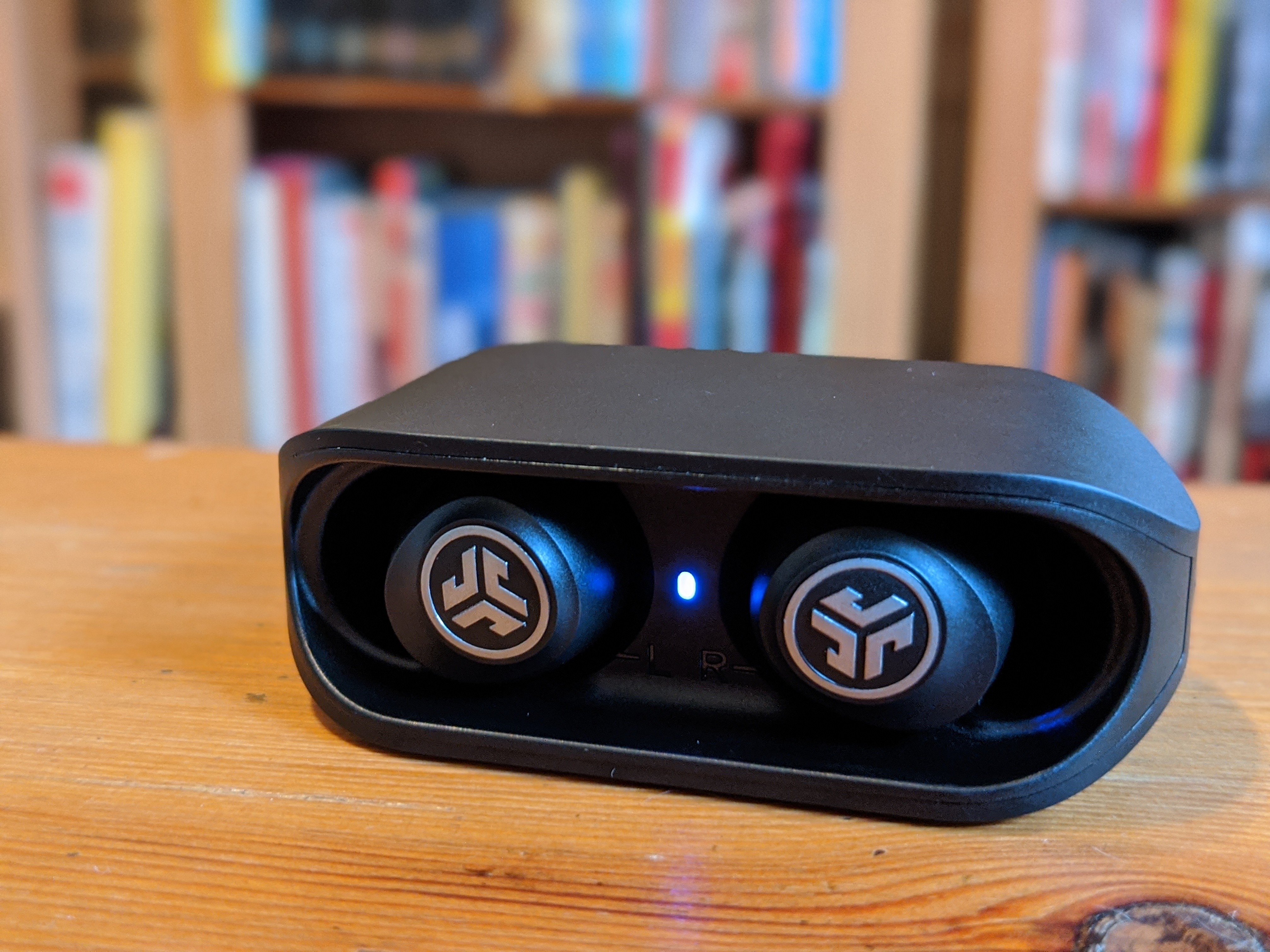 Also, unlike most models, the earbuds don’t automatically shut off when they leave your ears. Though that might be more feature than bug for some. Mostly, you just have to remember to pause playback on our phone. The headphones can operate independently of one another, so you can keep one bud in at a time.

Honestly, any quibble I have here comes with the giant, red lettered caveat that the things are only $30. If nothing else, it shows how quickly such products have gone from luxury to commodity. It’s kind of crazy, honestly. If you want premium headphones, look elsewhere, obviously. For something serviceable and more than anything, cheap, the Go Airs scratch that itch.