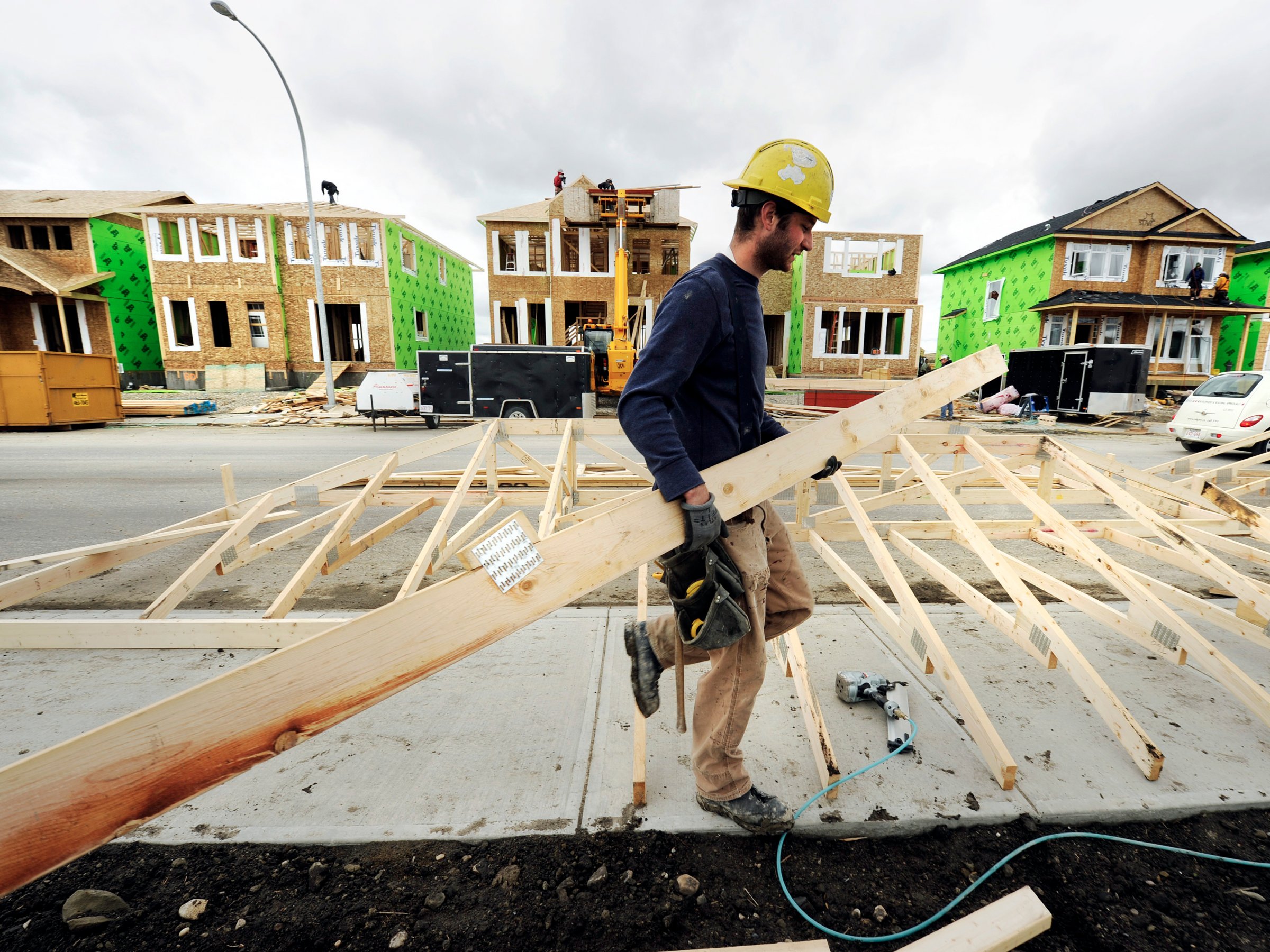 Canada’s housing watchdog maintained its view that there is “strong evidence of problematic conditions” in the market that some economists have classified as being in a bubble.

The market is characterized by imbalances, defined as when demand and prices are far from their historical averages, Canada Mortgage and Housing Corporation said in second-quarter report.

“While the overall assessment of problematic conditions remains strong for Canada, overvaluation has been downgraded to moderate from a previously strong assessment,” CMHC said.

The Teranet and National Bank of Canada house-priceindexshowed a 24.8% gain year-on-year in March. It jumped 12.2% for Vancouver.